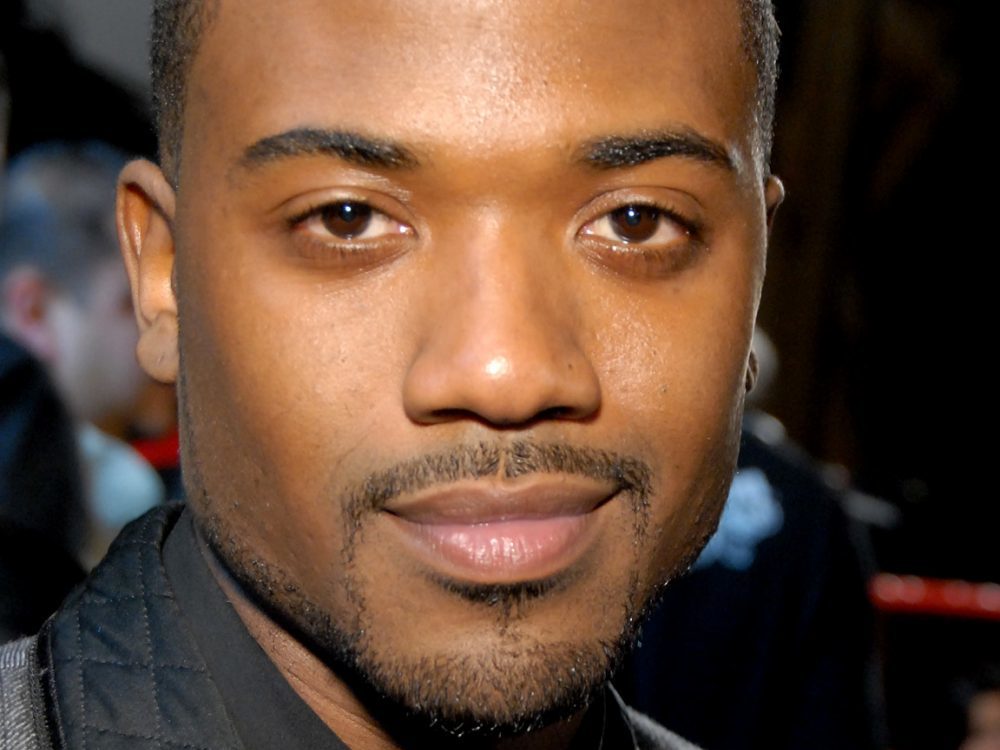 According to The Source, William Norwood Jr. aka Ray J has secured a deal with his bike-sharing company ScootEbike that is projected to make over $200 million in 2020.

Back in January, LOOPShare, a micro-mobility and ride-sharing company that focuses on sustainable urban transportation, announced that it entered into an Asset Purchase Agreement with Raytroniks Corp. to acquire the ‘Scoot-E’ brand. As a result, Ray J ended up walking away with about $34 million and over 18 million common shares in LOOPShare. The ScootEbike/LOOPshare scooters are expected to hit the market in early 2020, offering users the ability to use advanced telematics and digital dashboard services.

The 38-year-old R&B singer is the founder of Raytroniks, which creates products like electric bikes, smartphone fans, smartwatches, and the signature Scoot-E-Bike. He also owns and runs Raycon.

“I just heard about the article being released regarding that Ray J has all my rights television, movies, books, you know all that type of stuff,” said Knight during a phone interview from behind bars. “He don’t. Ray J is not just a friend of mine, that’s little brother, that’s family.”

5 Things Entrepreneurs Must Do to Prepare for Retirement 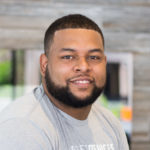