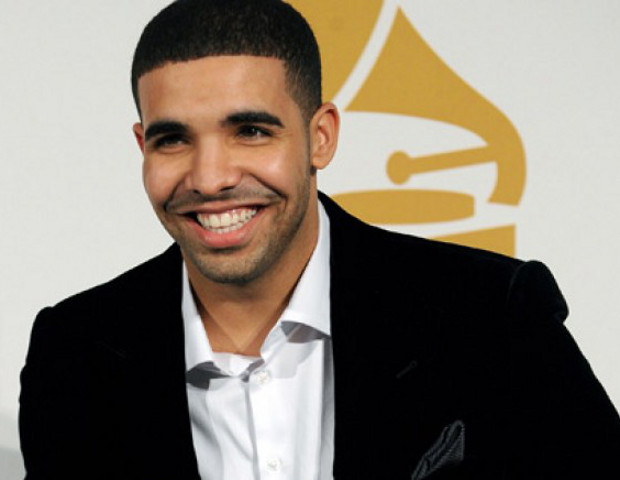 According to ESPN, The Toronto Raptors were fined $25,000 because of comments made by Drake, which the NBA constitutes to public recruiting when he acknowledged Oklahoma City Thunder player Kevin Durant, who was in attendance at Drake’s concert in Toronto.

The rapper, who is officially the Raptors’ global ambassador, announced to the crowd, “Before we leave, I just want to show one of my brothers something … You know, my brother Kevin Durant was kind enough to come to the show tonight and watch us. I just want him to see what would happen if he came to play in Toronto. Let him know what would happen.”

The crowd chanted KD and gave the basketball player a standing ovation.

Black Corporate Directors Must Do More Than Occupy a Seat