Rapper Lil Yachty Enters Cryptocurrency Market With His Own YachtyCoin 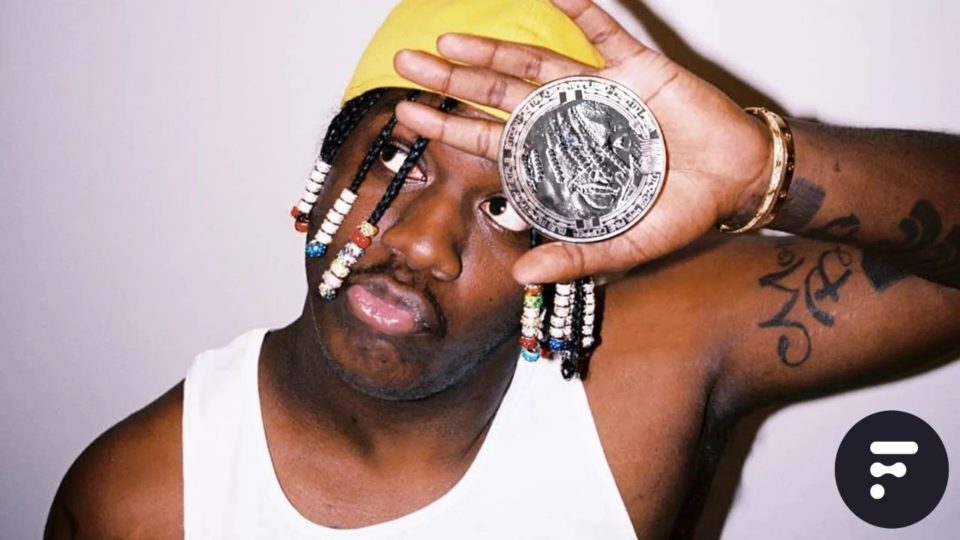 Miles Parks McCollum, better known as rapper Lil Yachty, is entering into the cryptocurrency market. Fyooz, which is a Switzerland start-up cryptocurrency company, has announced that Lil Yachty will have his own “YachtyCoin” that his fans and anyone else can invest in.

Although Lil Yachty is an American rapper, the company says that “Star Tokens may not be purchased and traded by U.S. citizens, green card holders, or residents of the United States of America.”

Lil Yachty, who has over 10.7 million listeners on Spotify, with nearly 10 million followers on Instagram and about 5.2 million on TikTok, is entering the cryptocurrency field where fans can buy “tokens,” through the Fyooz App.

Remo Prinz of Fyooz said today: “Without being able to connect with their audiences live, performance artists will lose not only revenue but also appeal. Artists run the risk of no longer being front of mind and relevant. But Fyooz cements the relationship by way of a token which represents access, rights, and in the end, appreciable value. And all within a click for those stars who want to deliver this new experience. We are very excited to welcome Lil Yachty as a pioneering voice for this new generation, the face of cool and the sound of rhyme… These qualities make Lil Yachty a billboard for Fyooz. He remains in constant motion and today instead of aiming to endure the problems existing within old industry models, Lil Yachty has joined with Fyooz to create new methods of getting closer to fans and in so doing creating a new investment paradigm for both fans and stars globally.”

The company, Fyooz, is a fully compliant, Swiss-regulated, global platform where celebrities and influencers can issue their own cryptocurrency through the process of tokenization on the blockchain.

Fyooz has recently signed Dre London, who manages rappers Post Malone and Tyga, as an adviser. 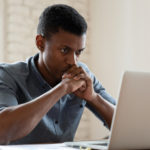 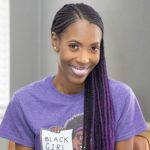