Raleigh-Durham Is Startup Capital of the South 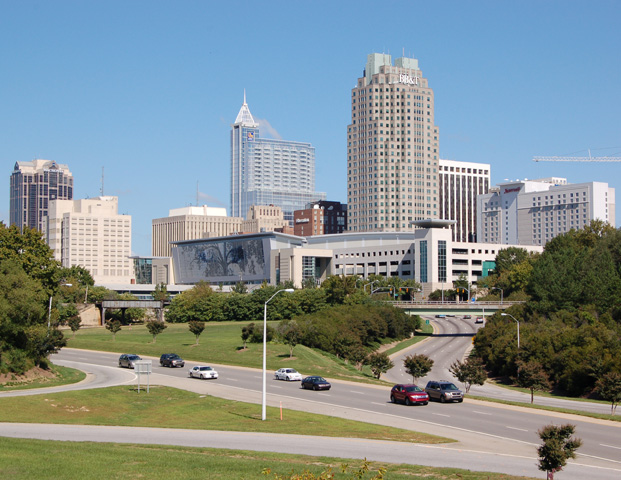 The American UndergroundÂ is one of eight Google for Entrepreneurs tech hubs in North America. Launched five years ago in the basement of an old tobacco warehouse at the American Tobacco Historic District, American Underground has rapidly grown into the region’s most robust entrepreneurial ecosystem, deemed by CNBC to be “the Startup Capital of the South.â€Â The tech hub reported a record year in funding, jobs, and minority-led businesses, according to figures on diversity and funding to a crowd of investors, entrepreneurs, and political leaders.

[Related: East Coast vs. West Coast: It Matters When Pitching Your Business to Investors]

“The numbers we’ve seen in 2015 show there is a lot of important startup activity originating in the Triangle from a wide range of entrepreneurs, says Adam Klein, chief strategist, American Underground. “We’ve been able to buck trends regarding diversity in tech that for many are aspirational talking points. We’re actually doing it here in Durham.â€

Key findings from the report show:

“The American Underground is pioneering not only what it looks like to bring a diverse community into tech, but how to have the capital and culture of inclusion set-up so their diverse constituency can thrive,â€ says Karla Monterroso, vice president of programs, CODE2040, a San Francisco nonprofit organization dedicated to closing the skills gap and opportunity divide in engineering and technology by creating programs geared towards Blacks and Latinos.

American Underground’s success can help inform the efforts of metros across the state and country. Check out this congratulatory video from AOL Founder Steve Case.

The Season For Giving: 5 Nonprofit Organizations You Should Know