Race and Beyond: Calling Foul Against Racism in the NBA 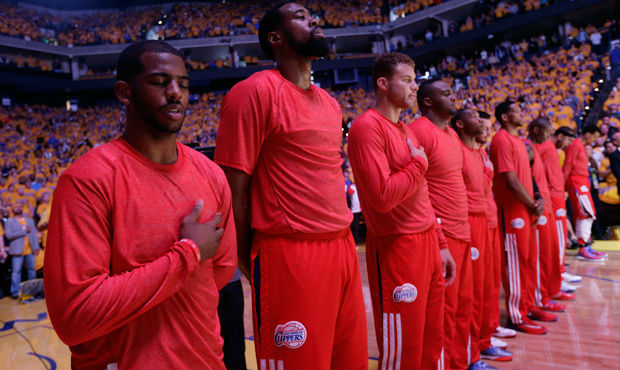 It’s easy–and justifiable–to join the posse that saddled up to ride Donald Sterling right out of the National Basketball Association.

TMZ Sports, a section of celebrity gossip website TMZ, reported late Friday night that it had obtained damning audio of Sterling, who owns the Los Angeles Clippers. The tape is allegedly of Sterling telling his girlfriend that, among other things, he didn’t want her bringing black people–specifically, former Los Angeles Lakers’ star and current businessman Magic Johnson–to watch his team play.

Blow the whistle, ref! That’s a blatant foul! Get him out of the game!

NBA Commissioner Adam Silver did exactly that. After a three-day investigation to determine whether Sterling was the person on the audio, Silver announced that he and the league were satisfied it was. As a result, Silver ordered the Clippers’ owner to be banned for life from the NBA and fined him $2.5 million. Additionally, Silver said he would seek to have Sterling’s ownership stripped from him by a two-thirds vote of the league’s 30 team owners.

“We stand together in condemning Mr. Sterling’s views,â€ Silver said to media packed into a New York City hotel ballroom. “They simply have no place in the NBA.â€