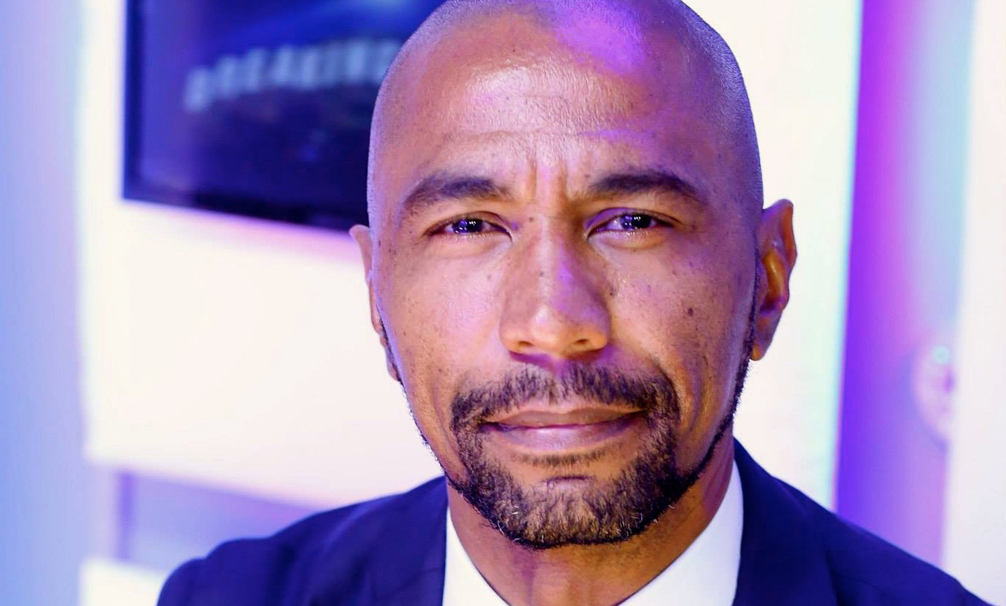 Although Quincy Newell has produced a series of comedy hits—for Kevin Hart, Katt Williams, and Mike Epps; to name a few, launched three successful business ventures that have generated over $500-million in revenues collectively, and holds a masters degree in business administration, he credits his successful career in the entertainment industry to the lessons his grandfather taught him as a child.

“Very early in my youth my grandfather had discussions with me about the importance of understanding your value, and thinking like an owner rather than employee,” said Newell. So I always geared my learning toward understanding the business, rather than being a creative person, because I always understood [that] in order for me to create value for myself and navigate the world—I needed to have a firm understanding of how business operates.”

Currently, as the Executive Vice President and General Manager of Codeblack Films, he’s responsible for diversifying the platform and establishing key content distribution relationships with major digital platforms, such as Google and Showtime Networks. BlackEnterprise.com caught up with the business magnate, husband, and dad to four ‘great’ kids to discuss his career journey.

BlackEnterprise.com: Let’s talk about your passion for the business side of the entertainment industry. How does your philosophy on thinking like an owner tie into your work producing films?

Newell: In order to create things, you have to understand the business construct which allows you to take a project from point A to point B.

What is your greatest setback and how did you overcome it?

My greatest setback occurred during a transition period. I was in the music business for a while and I left my job at a record company to work for a new startup music production company that was converting itself into a label. A month after I started the job to manage a specific artist, the artist died tragically. I was left without a job, and my contract ended as a result of the company going under. At the same time, I had just gotten a divorce and I had two young children, so this was really a life crisis for me. But during that time I realized that things don’t happen by accident. I also believed that there’s no such thing as failure—there are only circumstances and opportunities to learn. I had to learn humility and how to reconstruct my paradigm.

I suddenly went from a VP to a temporary worker and then, ultimately, I took a consultant job at a film studio, which was Paramount. I consulted there for a short period. By allowing myself to go through that time-period and be humble, I was presented with the opportunity that led me to the place where I am right now.

What do you think your impact is on the community?

I embrace being a black man with an understanding of how the world views us. Everyday I walk out the door, I look at myself as a man representing all black men —the way I act is my way of leaving a legacy that my family could be proud of. Each journey or milestone embraced is opening the opportunity for someone to come behind me. I embrace the responsibility of forging a path by being an honorable, accountable, reliable human being.

I was an only child. My mother died when I was 17 years old and I slept on couches, so I could have been a statistic. I believe I have an obligation and responsibility to give back to my community. I speak to youth at schools often to share my story about how I was able to navigate the world.

(Part I) Dead Platform Walking: Why Google+ May Be On its Way Out