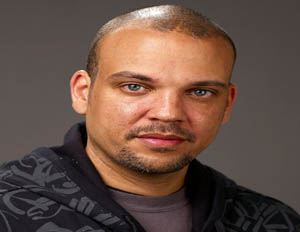 Quincy Jones III wants the copyright infringement lawsuit against him to be thrown out.

Lil Wayne filed a lawsuit against Jones III because of the 2009 documentary “The Carter,” that Jones produced about Lil Wayne’s life, which uses some of his music.

Jones III has filed documents in court responding to those allegations. Lil Wayne will also be suing Jones III for breach of contract.