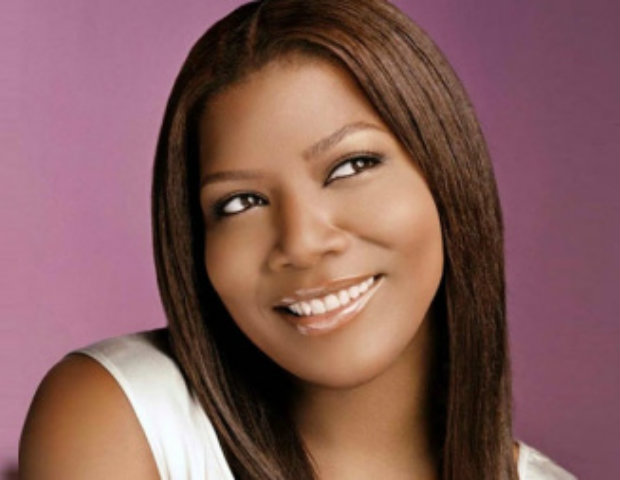 Sony Pictures Television announced several changes within the ranks of the senior staff of daytime talk series The Queen Latifah Show, including naming Ianthe Jones as co-executive producer, along with Jack Mori, and Todd Yasui as executive producer, leading into the show’s sophomore season.

Also adding to The Queen Latifah Show senior production team for the second season are two seasoned producers with extensive experience in daytime programming: Amy Coleman (The Jeff Probst Show, The Oprah Winfrey Show), who joins as consulting producer, and Fernita Wynn (Steve Harvey) who will serve as supervising producer.

“As we look ahead to our second season of The Queen Latifah Show, we are proud to be able to elevate the key members of our team who contributed greatly to our initial success and we look forward to building on that success with the fresh energy and depth of expertise that Amy and Fernita bring to the staff,” said Holly Jacobs, executive vice president of syndication and reality programming at Sony Pictures Television, in a statement.

Ianthe Jones served as a supervising producer on The Queen Latifah Show prior to being named co-executive producer. Previously, she was a senior producer for Dr. Phil, among other shows.

Wynn joins The Queen Latifah Show from The Steve Harvey Show, where she served as senior producer. She’s also held posts as a talent executive for a range of productions and networks including Extra, The Mo’nique Show as well as The Big Idea with Donny Deutsch. She also served as a producer on The Sharon Osborne Show, The Jenny Jones Show and Sally Jesse Raphael, where her career in daytime television began.

The Queen Latifah Show had 1.5 million viewers per show last season, and Latifah was the highest-rated talk show newcomer in syndication with nearly twice the household rating of its closest rivals, while scoring double digit increases from the previous sweep in all key demographics, according to reports.

9 Ideas For Improving Your Business This Summer