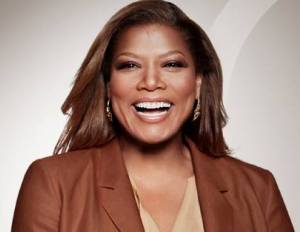 According to ABC News, Queen Latifah will play the role of blues singer, Bessie Smith, in an upcoming HBO project. The movie is scheduled to come out in 2015.

HBO also announced that it will feature shows from the “On the Run Tour,” featuring BeyoncÃ© and Jay-ZÂ  to air in September. It will tape the Sept. 12 and Sept. 13 shows at the Stade de France, featuring the superstars performing more than 40 songs.

From Beauty Guru to Filmmaker: One Young Woman’s Savvy Journey to National TV