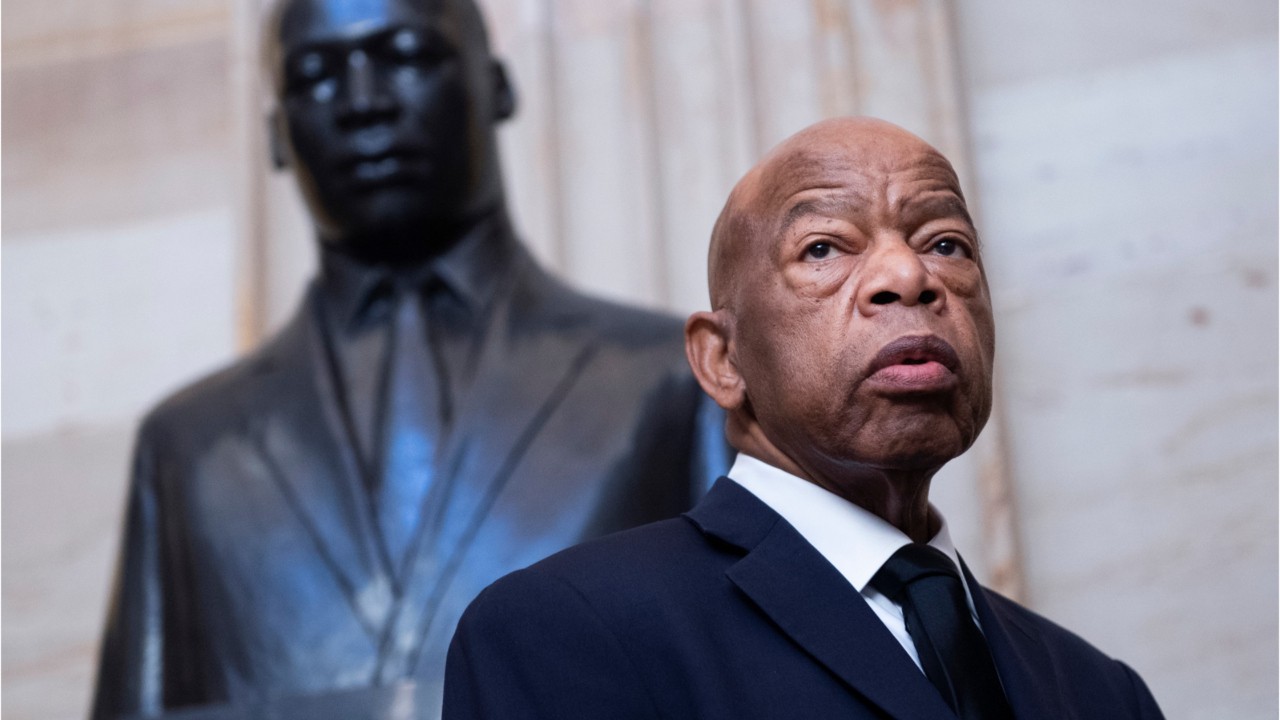 Following the death of civil rights leader Rep. John Lewis (D-GA) on Friday, calls to rename the Edmund Pettus Bridge in Selma, Alabama, where he was once brutally beaten during the civil rights movement, have picked up drastically, according to Essence.

An online petition to rename the Edmund Pettus Bridge after Rep. Lewis on change.org has accumulated more than 477,970 signatures.

“It’s far past time to rename the Edmund Pettus Bridge after Rep. John Lewis, a civil rights icon that nearly gave his life on that bridge,” said Michael Starr Hopkins, who started the petition. “Edmund Pettus was a bitter racist, undeserving of the honor bestowed upon him. As we wipe away this country’s long stain of bigotry, we must also wipe away the names of men like Edmund Pettus.

On Sunday, House Majority Whip Jim Clyburn (R-SC) appeared on NBC’s Meet the Press and spoke about renaming the bridge after Lewis in place of Pettus, the grand wizard of the Ku Klux Klan and a Confederate general.

“I think you ought to take a nice picture of that bridge with Pettus’s name on it, put it in a museum somewhere dedicated to the Confederacy, and then rename that bridge and repaint it, redecorate it the John R. Lewis Bridge,” Clyburn said. “I believe that will give the people of Selma something to rally around. I believe that will make a statement for people in this country that do—we do believe in that pledge, that vision of the country that’s in the last phrase of the pledge: ‘with liberty and justice for all.’ Edmund Pettus was a grand wizard of the Ku Klux Klan. Take his name off that bridge and replace it with a good man, John Lewis, the personification of the goodness of America rather than to honor someone who disrespected individual freedoms.” 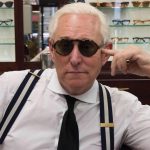 Roger Stone: ‘I Can’t Believe I’m Arguing With This Negro’ After Black Host Asks About Trump’s Commutation of his Prison Time 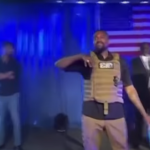