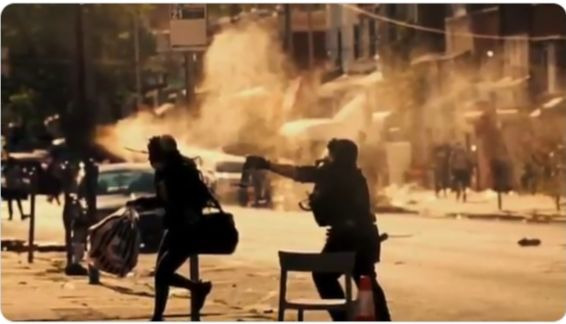 The city of Philadelphia has been hit with multiple lawsuits alleging that the police department instigated the violence against people marching during recent protests over several police killings of Black victims, according to CBS News.

There were three civil rights lawsuits filed in Philadelphia earlier this week accusing the city of using military-level force that injured people protesting and innocent bystanders amid peaceful protests against racial inequality and police brutality.

This morning we join @NAACP_LDF @KRMFLaw in filing a lawsuit on behalf of Black community members & protesters who were terrorized by @PhillyPolice in #WestPhilly May 31. Plaintiff Shahidah shares “my children and I no longer feel safe in our own house…” #endstateviolence pic.twitter.com/o7l2zUTL5F

“They were just opening fire on anybody they saw, for hours and hours, regardless of any conduct or justification,” said Bret Grote, legal director of the Abolitionist Law Center, who called the police response reckless.

Three separate federal lawsuits were filed by the Abolitionist Law Center, the NAACP Legal Defense and Educational Fund, and civil rights lawyers. In the suits, 145 plaintiffs allege police and city officials violated their constitutional rights to free expression and freedom from excessive force with heavy-handed tactics deployed to disperse crowds of largely peaceful protesters and bystanders.

Mayor Jim Kenney stated that they are looking into the specifics of the incidents and will hold police officers accountable.

“I am highly concerned about what transpired on both I-676 and 52nd Street and I fully regret the use of tear gas and some other use of force in those incidents,” Kenney said.

“In response to protests and a national conversation about police accountability and an end to a long history of police brutality, the Philadelphia Police Department reacted with more brutality,” said lawyer Jonathan Feinberg, who is involved in this lawsuit and works for Kairys, Rudovsky, Messing, Feinberg and Lin L.L.P.

“Our firm dates back to 1971. We cannot recall a single episode in which the Philadelphia police used munitions like this in a peaceful protest,” Feinberg said. 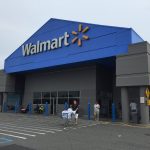 Walmart, Kroger To Require Face Masks In All Stores 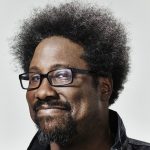