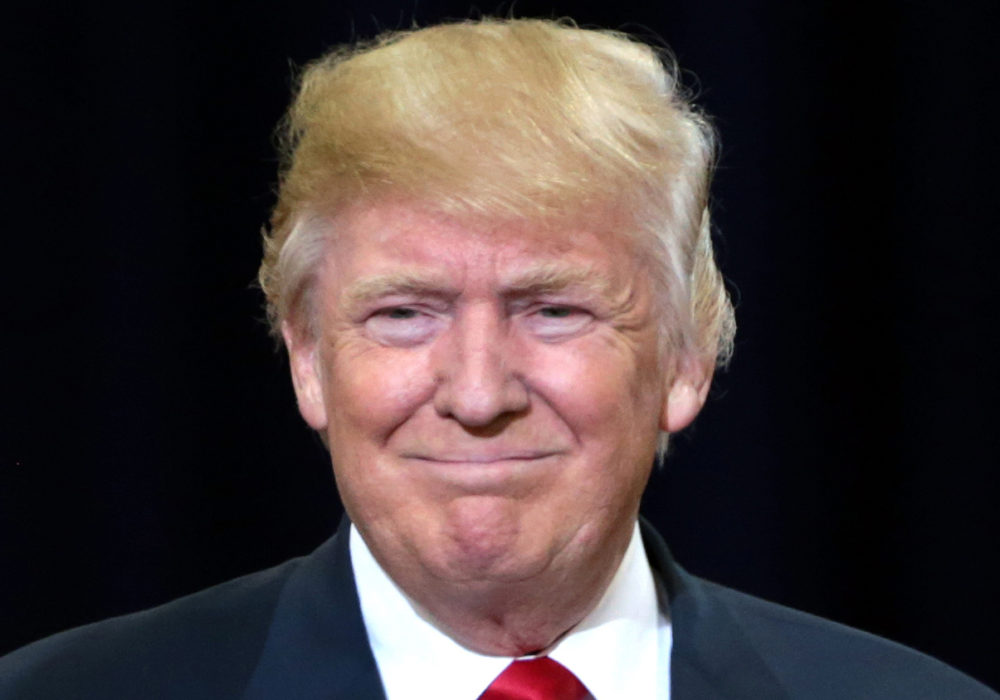 A political science professor said according to his model, President Donald Trump has a 91% chance of winning the November 2020 election.

According to Yahoo Finance, Stony Brook University professor Helmut Norpoth, who has correctly predicted five out of six elections since 1996, told Mediate “The Primary Model gives Trump a 91% chance of winning in November.”

Norpoth’s model, which he curated in 1996, calculates the winning candidate based on early presidential nominating contests and placing an emphasis on how much enthusiasm candidates are able to generate early in the nominating process.

“The terrain of presidential contests is littered with nominees who saw a poll lead in the spring turn to dust in the fall,” Norpoth said.

The model places Biden at a significant disadvantage due to losses in his party’s first two presidential nominating contests in Iowa and New Hampshire. The professor added the model, which predicted Trump’s win in 2016, worked partially by discounting opinion surveys.

A number of polls have Biden well in the lead. RealClearPolitics gave Biden a 7.8% lead over Trump in June, a more than 2% gain since May. FiveThirtyEight has Biden’s lead within a tight band of 8.9 to 9.6 percentage points since mid-June.

However, in Norpoth’s model, not only will the president be re-elected, but he will expand his margin in the electoral college from 304 electoral votes in 2016 to 362 in 2020.

No matter the poll, the one thing they seem to agree on is that the election will rest on Trump’s ability to lead the U.S. through the coronavirus pandemic. That could spell doom for Trump and his Republican base as the pandemic seems to be getting worse as Trump continues to focus on reopening the country to spur an economic recovery against medical and scientific advice and evidence.

Trump, who is largely pinning his reelection hopes to the economy, may see the economy struggle as the coronavirus continues to ravage through Republican-led states Texas, Florida, and Arizona.

While he deals with the coronavirus pandemic, Trump is also fighting battles with the Black Lives Matter protests, the fall of Confederate figures, and members of his own party fighting against him. 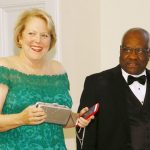 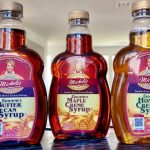