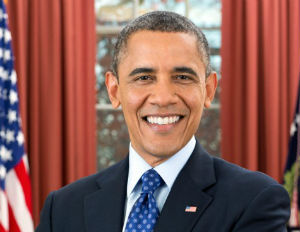 President Barack Obama declared the “time for excuses is over” in this week’s radio and internet address on immigration. The commander-in-chief, who has promised to see immigration reform achieved before the end of his presidency, championed the economic benefits of creating a pathway to citizenship for millions of undocumented individuals.

“This bipartisan, common-sense bill will help the middle class grow our economy and shrink our deficits, by making sure that every worker in America plays by the same set of rules and pays taxes like everyone else,” Obama said.

Tupac Shakur to Receive Star on Hollywood Walk Of Fame