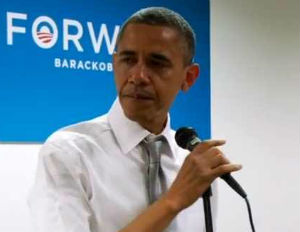 In a week that saw him get misty-eyed as he made the last campaign speech of his career – for himself, anyway – President Obama cried in front of campaign staff in Chicago while thanking them for their support.

The president recalled his own early days in the Windy City, when his organizing efforts were stymied by his inexperience.

“You’re smarter [than me], you’re better organized, you’re more effective,â€ he said to his campaign supporters. “So I’m absolutely confident that all of you are going to do just amazing things in your lives.” 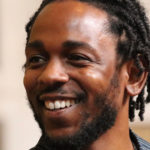