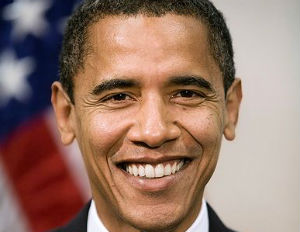 After an overnight flight, the President landed in Stockholm, Sweden for a meeting with officials to kickoff his 3 day overseas trip.

The President will be meeting with theÂ Swedish Prime Minister Fredrik Reinfeldt and King Carl XVI Gustaf. He will also meet with other Nordic leaders from Finland, Denmark, Iceland and Norway.

Also on this trip, Pres. Obama will be attending the Group of 20 Summit in St. Petersburg, Russia. The President was originally scheduled to meet with Russian President Vladimir Putin in Moscow before the summit but an itinerary change allowed him to stop in Sweden.

Overqualified: 9 Smart Ways to Still Get the Job