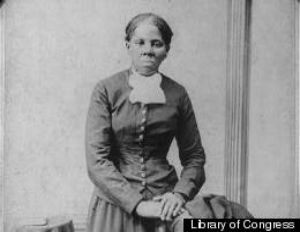 In commemoration of the 100th anniversary of Harriet Tubman’s death, President Barack Obama will sign a proclamation today creating a Harriet Tubman Underground Railroad National Monument on the Eastern Shore of Maryland, the Baltimore Sun reports.

Advocates have long rallied for a monument honoring the woman known as “Moses” who freed herself and led hundreds of slaves out of bondage.

The designation of land for the monument comes right on the heels ofÂ  plans to create a state park in Dorchester County, where Tubman was born.