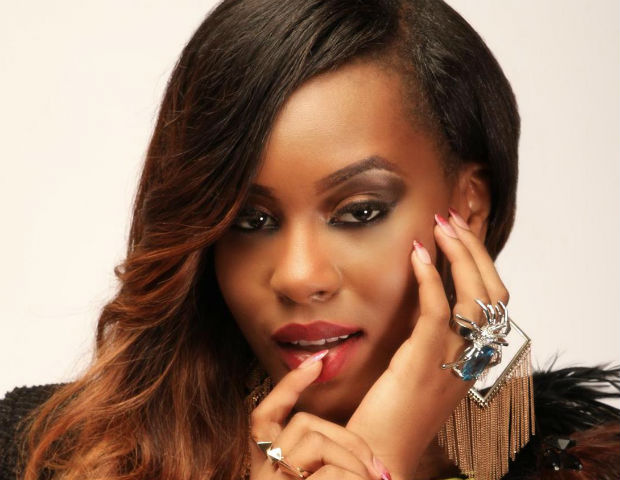 Emma Nyra landed on the Nigerian entertainment scene using what could be seen as great moves from the playbook of success for female pop entertainers: She relocated to get closer to the audience and dominate what’s hot, and she aligned herself with entertainers who already had a proven track record of hits and industry clout.

[Related: Entertainment to Politics to Business: 20 Global Power Women of Color to Watch in 2016]

After leaving her hometown in Texas to tour with hit-making crooner Iyanya and Made Men Music Group, she’d already made her first mainstream debut as a leading vocalist on Iyanya’s smash, “Ur Waist.”

The savvy singer and songwriter has since had her own radio hits including “Elele,” and has toured the U.S., Canada, and Europe, garnering a buzz with a fan base of more than 200,000 on social media and hundreds of thousands beyond. Her resume includes honors from the Nigerian Entertainment Awards, and she’s shared the stage with many of the top African acts, including Sarkodie, Davido, and Ice Prince, performed live at the esteemed O2 Arena in London, and co-headlined the African Showcase at SXSW last year.

BlackEnterprise.com caught up with the busy budding pop star to talk about her journey to transition from the States to full-time life in Nigeria, and her advice for other women who seek to follow their dreams beyond U.S. borders.

BlackEnterprise.com: What motivated you to pursue a music career in Nigeria?

Nyra: I moved to Nigeria in 2012 after completing my bachelor’s degree in health administration from Texas Southern University in Houston. Throughout college, I opened up shows in Houston, Dallas, New York and Florida. What stood out to me was the fact that within our Nigerian entertainment industry, most of the main acts lived in Nigeria. This is what motivated me to re-locate to Lagos.