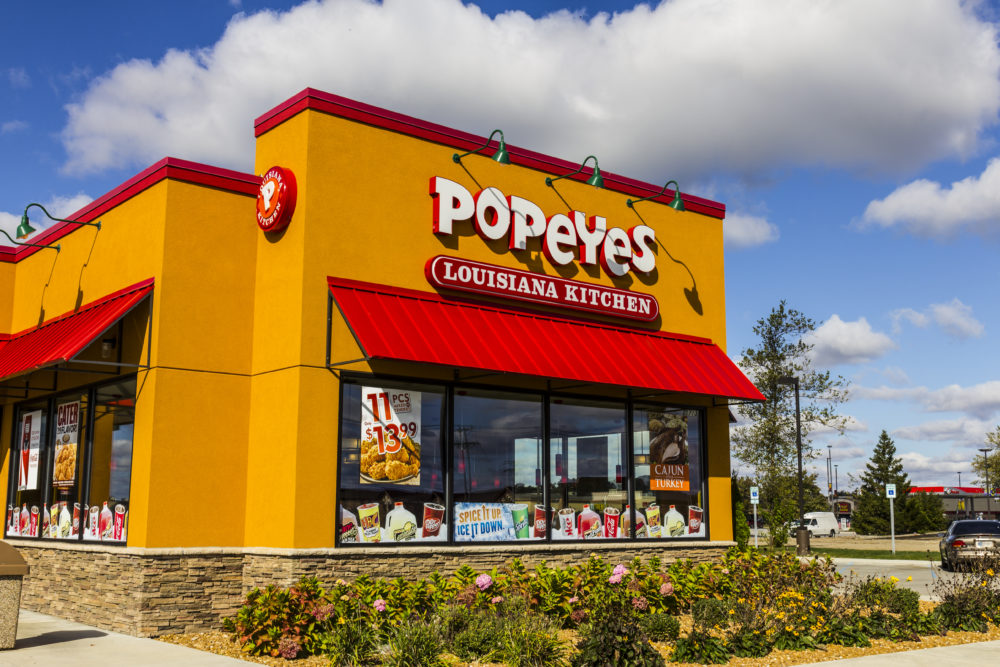 The fast-food fried chicken chain that once had hungry patrons lining up for—and even fighting over—a chicken sandwich has rolled out a new marketing strategy that incentivizes folks to stay home to “chicken and chill.”

On Sunday, Popeyes launched its “Fried Chicken and Chill” campaign, which promises to distribute a Netflix username and password to the first 1,000 people who post a photo of themselves eating a Popeyes meal on Twitter with the hashtag #ThatPasswordFromPopeyes.

“As a brand rooted in Southern heritage, Popeyes treats everyone like family. And what do families do? They share streaming service passwords, of course,” reads a press release from the restaurant’s corporate headquarters, reports The Takeout.

In response, excited chicken lovers shared images of their Popeyes meals, while one Twitter user praised the company for creating a “brilliant campaign.”

According to Adweek, the free, no-strings-attached Netlfix accounts will be active for one month. It comes just in time as Americans are being encouraged to practice “social distancing” and remain indoors. Meanwhile, millions of Americans have been placed under a growing list of state-issued Stay-At-Home orders to help stop the spread of the coronavirus.

The Popeyes Louisiana Kitchen chicken sandwich caused pandemonium last August, triggering chicken shortages, long lines, and a lawsuit from a customer who couldn’t get his hands on one. One man even went as far as to pull a gun out on Popeyes employees in Houston after he found out that the restaurant had run out of the sandwich, reported KTRK-TV. In turn, Popeyes reported 35% sales growth at the end of 2019. 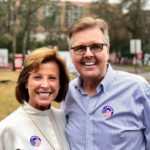 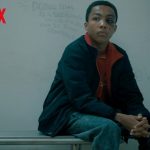