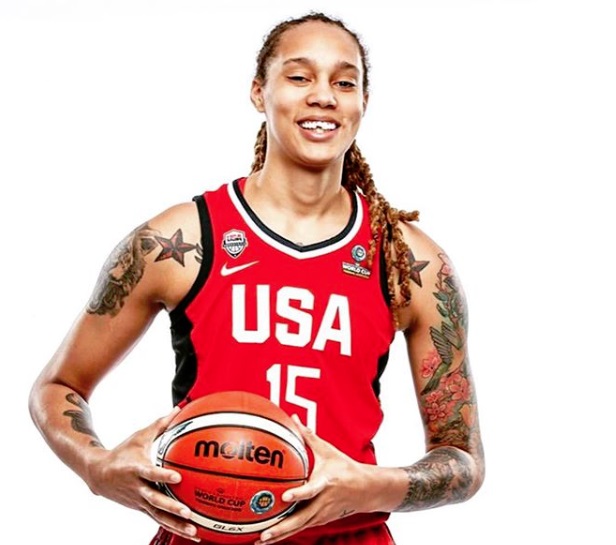 The WNBA on Monday announced that its top-selling jersey belongs to Brittney Griner of the Phoenix Mercury. The No. 1 overall pick out of Baylor, Griner received 22,185 All-Star votes and will be in the starting lineup for the West on July 27 when the WNBA All-Star Game tips at Mohegan Sun Arena in Uncasville, Conn.

Not only has there been an uptick in merchandise sold, but household ratings of the games on ESPN (the league and network recently reached a multi-million dollar deal) have nearly doubled from last year.

“A lot of people are tuning in and watching our games and coming to our games,” Griner said, according to the Associated Press. “When I go into a sports bar some of the people I wouldn’t think would watch women’s basketball are there watching. … There’s definitely more awareness.”

Just as she did at Baylor, Griner wears No. 42 in honor of Jackie Robinson.

“That’s humbling,” Griner said. “Just to know I have so many fans out there buying my jersey means a lot. It means I’m doing something right.”

Do People of Color Pay a ‘Respectability Tax’

Career Training Camp: Are You Prepared for Your Next Season?