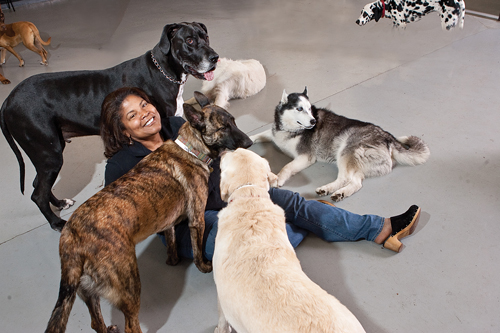 Pet Food Stamps was launched by Marc Okon in February, but it’s been a few years in the works. A friend who was on food stamps had told Okon that she often feeds her cat before herself; and the concept of “pet food stamps” popped into his brain; and stayed with him until he was able to launch this non-profit.

Since launch, the organization has received over 125,000 applications to cover more than 250,000 pets. The food is purchased through private donations that can be made through petflow.com.

Read more about the program at ABC.

Despite Protests, Emergency Financial Manager to Take Over Detroit