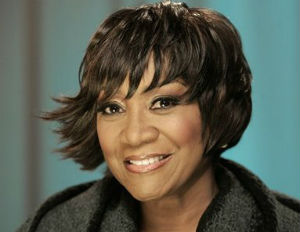 “This year we celebrate the 15th Anniversary of bringing even more power and celebration to one of the biggest events of the year – the Super Bowl,â€ saysÂ Melanie Few-Harrison, Creator and Executive Producer of Super Bowl Gospel Celebration. “Each year we aim to make the concert bigger than the last with artists and special guests from all backgrounds and this year will be no different! Super Bowl XLVIII in New York will be our biggest yet!”

Since its inception in 1999, the Super Bowl Gospel Celebration has donated a portion of its proceeds and more than 5,500 tickets to local and national charities. This year’s benefactor isÂ St. Jude Children’s Research Hospital.

Tickets to the concert are currently available for purchase onÂ www.ticketmaster.com. The show will air in national syndication over broadcast television stations in February 2014.

How to Start Your Retirement Planning in an Intelligent Manner