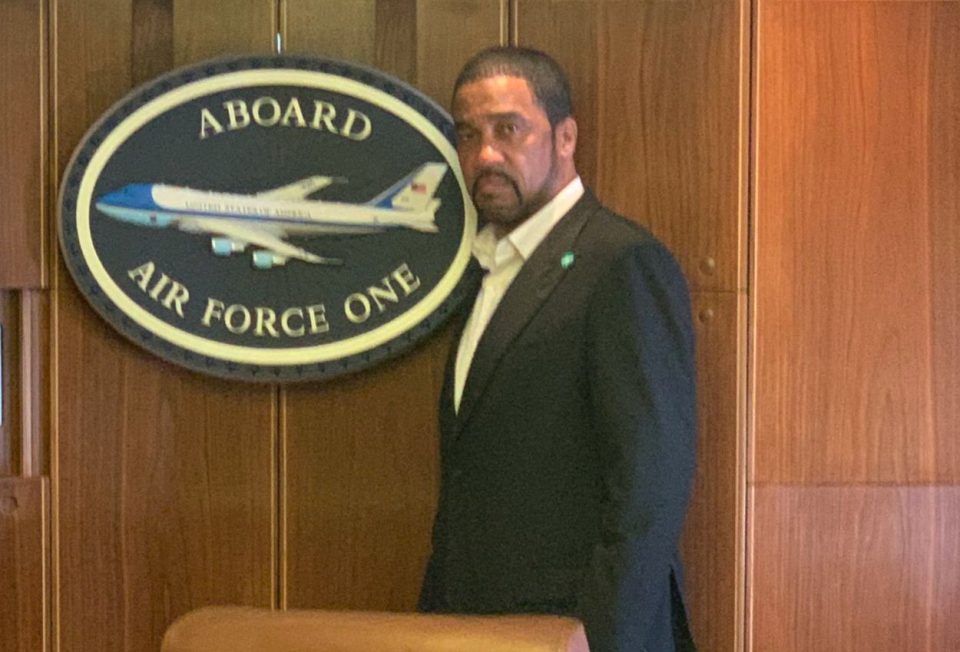 Pastor Darrell Scott, one of President Trump‘s biggest supporters, has stated that the president “has been the most pro-black president in my lifetime,” according to Newsweek.

Scott, who stumps for Trump as part of the National Diversity Coalition for Trump, accompanied the president to Ypsilanti, Michigan, to attend a listening session with African American leaders last week.

Scott, who is also involved in the Black Voices for Trump campaign, made the exact same claim in August 2018, according to The Hill.

Pastor Darrell Scott: “This President has been the most pro-black president in my lifetime.” pic.twitter.com/KeoP7QRN5j

In a press release from the White House,  Pastor Darrell Scott said:

“I really believe that the effects of this pandemic would have been much more severe if it had not been for measures that you enacted and that this administration has enacted in conjunction with the state governments to try to contain and curtail the spread as much as possible.

“This President has pledged to give assistance to underserved communities that are impacted by this COVID-19 virus. He has pledged to give us assistance in those areas, which will actually coincide with the President’s already-existing initiatives in the urban communities throughout this country. This assistance that he provides regarding this COVID-19 virus will be another layer. It will add another layer to the President’s already-existing urban revitalization efforts.

“This President is providing PPP loans that are focused in and on minority and urban and underserved and disadvantaged and distressed communities. You’ve already stated how you’re providing unprecedented funding for HBCUs. He’s provided billions for entities that are staples in the black community, childcare centers, and so they can remain open during this time.

“You’re also providing underserved communities with testing and healthcare resources so that no — that no one is reje- — or no one is denied access to vital equipment and vital testing. You’ve committed to discovering and addressing the reasons why some communities, particularly the black community, seems to be affected more so than others, and you’re making sure that the federal government is also going to cover health costs for those that are uninsured or underinsured. We thank you for this.

“Our country has been placed on pause, but pause is not “stop.” We’ve been on pause, but we’re about to press “go” and get back going again. I said it before unashamedly and I say it again: This President has been — I’ve lived under 12 presidential administrations. I was born during the Eisenhower’s administration. This President has been the most pro-black President in my lifetime. But when I say “pro,” I’m saying pro in the sense of being proactive. He’s been proactive, rather than reactive, to issues concerning minority, underserved, and disadvantaged communities than any other President in my lifetime.

“I really believe history is going to be kinder to you, Mr. President, than the fake news media is today.” 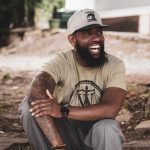 From the Trap to Wall Street: Leon Howard is Using the Knowledge he Gained Behind Bars to Help Others Attain Financial Freedom 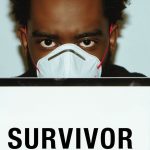