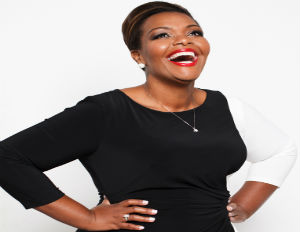 Rick Ross has been a limelight fixture in the hip-hop and entertainment industry since he burst onto the scene in 2006. The self-proclaimed “Bawse-of-all-Bosses” took the music world by storm after his first single and hasn’t looked back. Since then it’s been a whirlwind ride of hit after hit, tour after tour and win after win.

So what happens to all the money the “bawse” has banked from record sales, endorsements, and touring since he embarked on the road to super stardom?

Ross has been investing, utilizing an entrepreneurial streak he has nursed since he was a teenager. A relatively untold story in the Ross saga has to be the part where his elder sister is the unsung hero in the construction of his empire.

He tells BlackEnterprise.com, “I feel what makes a great ‘bawse’ is someone that can put a great team together. And that’s what I’ve been blessed with; you know, from my sister and my mom, I keep my family involved in everything I do.”

BlackEnterprise.com caught up with Ross’ sister, Tawanda Roberts, where she talks the journey to business success and working with family in the entertainment business.

Check it out on the next page:

Economy Bounces Back in Second Quarter