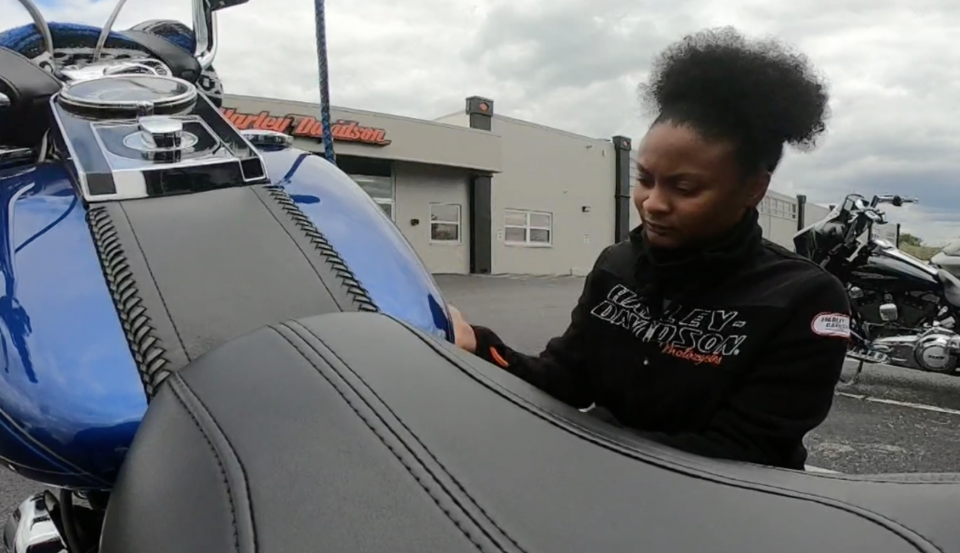 Motorcycles are often synonymous with masculinity, viewed as a male-driven pastime or activity. According to a recent survey, women make up 26% of millennial-aged motorcycle riders and 22% of Generation X riders.

Now, one St. Louis woman is making history as the first Black technician for the famous motorcycle brand, Harley-Davidson.

Twenty-five-year old Paris McGowan started riding motorcycles after a job at a Harley-Davidson store where she ended up purchasing her own bike to learn how to become a better rider. Last month, she graduated from the Motorcycle Mechanics Institute with a specialty in Harley-Davidson becoming the fist Black technician for the bike brand.

“There are a lot of Black female Harley riders or just Black female riders in general,” she said. “We need to be shown more. My mother, who is a strong, proud Black woman, rides her own motorcycle. I have aunts and cousins who all ride together. I mean, we just did a female unity ride for Labor Day. I believe there were at least 300 or more female riders out there, and it was incredible.”

McGowan said while many discouraged her from the profession because of her gender, she remained focused on her goal and stayed true to herself. “I was told by a lot of people to just be a nurse instead,” McGowan continued. “Don’t listen to anybody that shuts you down from your dream. Do not, because they don’t know you. They don’t know where you came from.”

“It’s 2020,” she added. “It’s time to move on. We shouldn’t have these barriers anymore. If you can do it, I can do it. Also, maybe even better. I just found a passion, and I stuck with it. I can only just start the snowball. 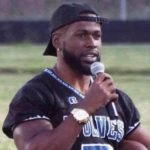 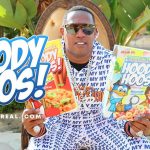