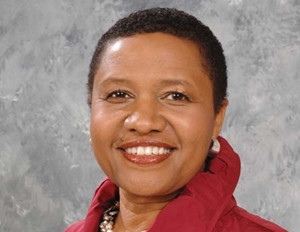 According to reports, the National Basketball Association (NBA) has hired Pamela El as its new chief marketing officer.

NBA Deputy Commissioner Mark Tatum says El will be “a huge addition as we work to build our brand on a global scale.”

Her duties will include marketing and advertising for the NBA, WNBA, and the NBA Development League. She will join the league on Aug. 18.

An alumna of the Black Enterprise Women of Power Summit, El has been named one of the “100 Most Influential Women” by Advertising Age and the “Top 25 African American Women in Marketing” by Target Market News. She holds a bachelor’s degree in mass communications/media studies from Virginia Commonwealth University and is also an alumna of the Brookings Institution.

Ride-Sharing Startup Lyft Could Be Illegal In New York