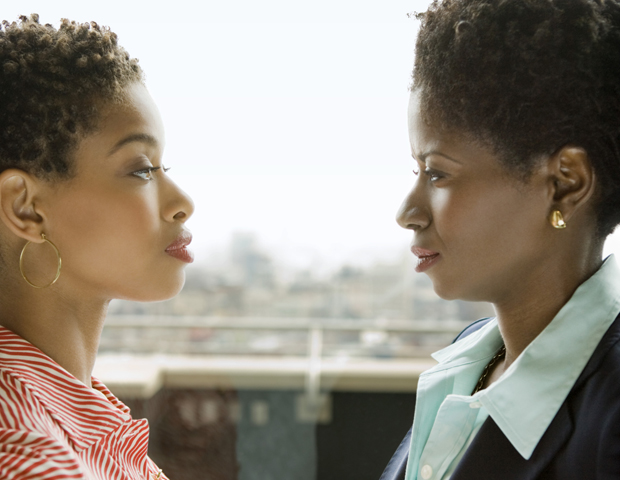 The critically acclaimed documentary “Dark Girlsâ€ aired on OWN last year, and award-winning filmmaker Bill Duke is continuing the conversation on colorism withÂ  the sequeal “Light Girls,â€ which will air during the MLK holiday. The documentary offers an in-depth study of the advantages and disadvantages of being a lighter-skinned woman as seen through the eyes of notable entertainers, educators and everyday people. Sharing the untold stories and experiences of lighter-skinned women, “Light Girlsâ€ dives deep into the discussion of skin color, preference, privilege, pain and prejudice.

The film highlights and questions the notion that “light skin makes for an easier lifeâ€ and provides a global analysis of skin color and its relationship with societal values. It boldly dives into topics such as bullying, skin bleaching and the trending social media separation.

The documentary unravels the lost pages of history to find the origins of colorism, racial self-hatred and the ideal standards of beauty, and takes viewers on a journey through time and story, seeking to both heal and unite light and dark women from all walks of life throughout the world.

Iyanla Vanzant, Michaela Angela Davis, Essence Atkins and many more speak out about bullying and the trending separation between #teamlightskin and #teamdarkskin on social media.

Hollywood is often criticized for its casting choices, with many believing that lighter-skinned actresses are given preference over darker-skinned actresses. In the documentary “Light Girls,â€ Chris Spencer (co-creator of “Real Husbands of Hollywoodâ€), Raven-SymonÃ© (That’s So Raven) and other entertainers discuss how the opposite is sometimes true.