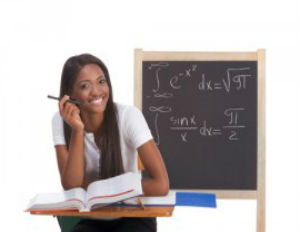 The Oregon state legislature passed a bill last week with bipartisan support that ensures that if eligible students apply for federal grants for community college, the state will cover the remainder of their tuition.

To qualify, students must have applied for the state and federal aid grants available to them, lived in Oregon for at least one year, and maintained a grade point average of at least 2.5. They also must enroll in community college within six months of completing their high school degree or its equivalent.

The program could have wide-reaching effects in Oregon, since there are roughly 70,000 Oregonians between the ages of 18 and 24 who have a high school education but no opportunity for postsecondary schooling, according to testimony from state Senator Mark Hass.

He said that it costs $14,000 in social services and indirect costs to support each of these young people.

While the state will pick up the tab for what is not covered by grants, students are responsible for paying $50 each term.

Students have to maintain a 2.5 GPA at these community colleges or technical programs and must be enrolled at least half-time while they’re receiving this assistance from the state.

The total budget allotted for the program is $10 million per fiscal year. If Oregon Governor Kate Brown signs the measure, it will go into effect for the 2016—2017 academic year.

The governor’s office did not have a comment on the bill, but said she has until August 17 to sign it.