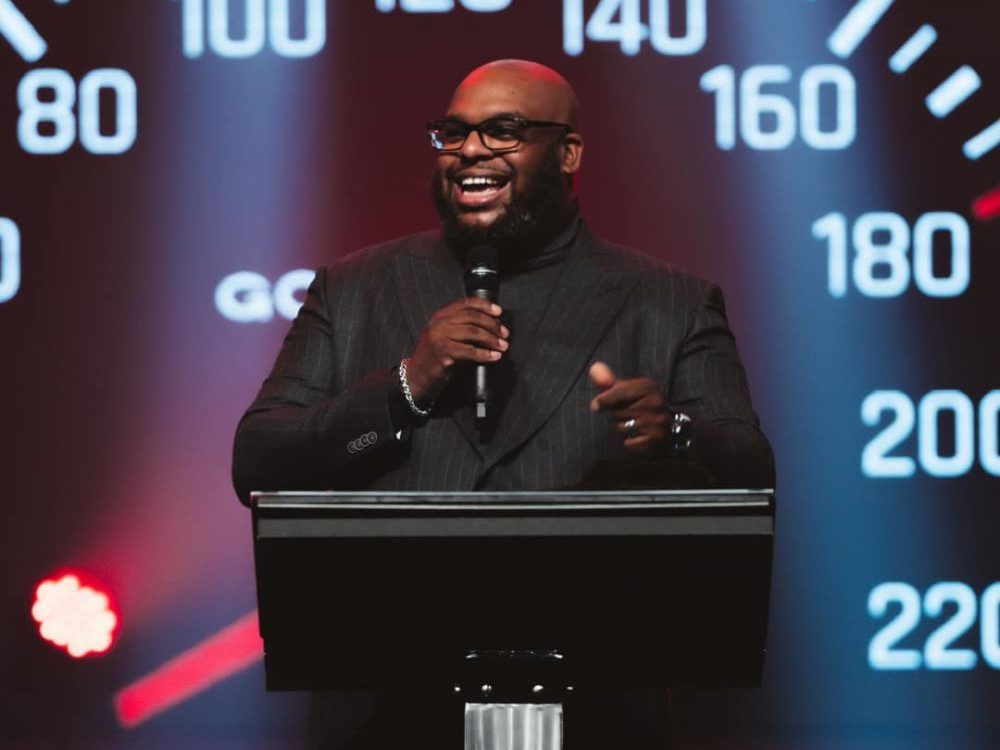 After being on the air for three seasons, the Oprah Winfrey Network (OWN) has decided to pull the plug on Pastor John Gray’s The Book of John Gray, according to TheGrio.

The news comes as Gray faces two separate lawsuits, including one that is trying to evict him and his congregation from property owned by megachurch pastors Ron and Hope Carpenter. Last November, the Carpenters, co-founders of Redemption World Outreach Center in Greenville, South Carolina, served Gray and his church with a lease termination notice. Gray was given until the end of last year to leave the property after being accused of being “shady” and “dishonest” in executing an agreement with the Carpenters after they passed the reins of their Redemption Church to him in 2018, which he then renamed Relentless Church.

In addition to the eviction, Gray has been getting the side-eye from people who question his need to show off his wealth by buying his wife a $200,000 Lamborghini and living in a $1.8 million house that was fully funded by his Relentless Church. According to The Christian Post, Gray defended the purchase of his wife’s car, “First of all, it wasn’t a pastor that bought the car. It was a husband that bought the car. Get that in your spirit. I’m a husband first. Don’t confuse what I do with who I am. What I do is I pastor God’s people. Who I am is a husband and a father. And I’ll do anything to honor them. And I won’t ask permission from anybody to do it. No man should,” said Gray, who is also an associate pastor at Joel Osteen’s Lakewood Church in Houston.

He’s also facing a lawsuit from a former employee, Richard Travis Hayes, who says Gray didn’t pay him $75,000 that is owed to him. Hayes was reportedly never paid money owed to him after he left the church in December 2019. He claims he is owed almost $40,000 in unpaid compensation, over $12,000 in unpaid vacation time, and more than $23,000 owed in an offered salary increase in May 2018. 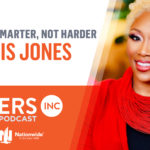 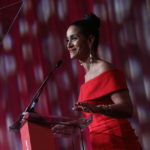 Claim What’s Yours in the New Year at the Women of Power Summit!