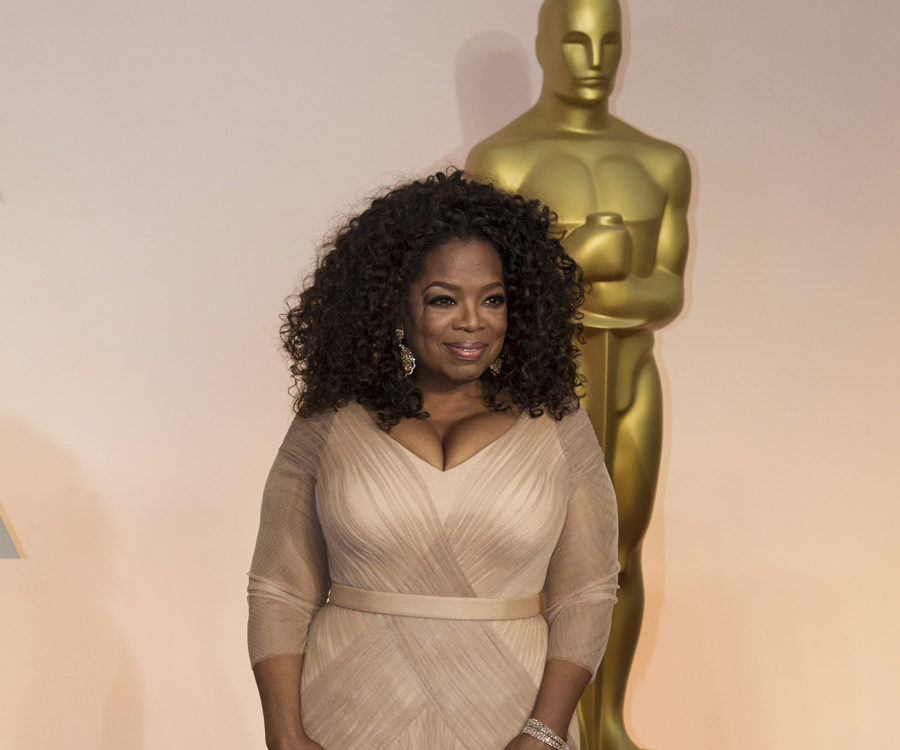 The book, which was officially released on Amazon on September 24, tells the story of a young boy born into bondage on a plantation and the mysterious power he discovers. It is the first novel written by Coates, author of the bestselling non-fiction books We Were Eight Years in Power and Between the World and Me, which won the National Book Award in 2015.

Coates revealed that he spent 10 years researching and writing The Water Dancer. “I actually started writing this before I started writing my second book, Between the World and Me, before I wrote ‘The Case for Reparations,’” he said during a recent appearance on CBS This Morning.

“The world’s been waiting for this novel and Ta-Nehisi Coates certainly didn’t need me to choose the novel to give it attention, but it is one of the best books I’ve ever read in my entire life,” said Winfrey on the show. “Right up there in the top five.”

Winfrey launched the first version of her book club in 1996. “My goal was to partner with Apple and have a wide bandwidth so we can create a community of readers around the world,” Winfrey said. “I am most excited for people all the world to start reading this and go to @oprahsbookclub and have discussion about it. When you start reading it, you’re going to want to talk to somebody.”

According to a press release, Winfrey will interview the authors of her book club selections at various locations. Apple TV+ subscribers will also get the opportunity to watch an interview between Winfrey and Coates next month on the streaming service. 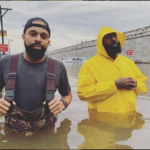 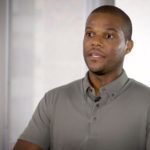 Diversity Expert Talks About Getting More Blacks Working In Golf