Opinions On How to Spend Your Tax Refund Run The Gamut 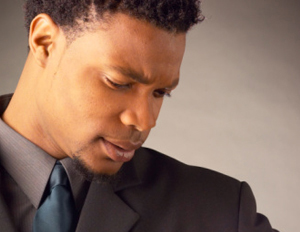 Some experts say you should spend your tax refund on a cruise, widescreen TV, or a tablet, purchases when made in the spring offer the most bang for your buck. Others say you should buy the bed or household appliance of your dreams, since they’re purchases you wouldn’t ordinarily make without the large sum of money coming your way.

“In 2012, the IRS estimated the average federal tax refund to be about $2,700,” writes Lisa Greene-Lewis, a CPA and TurboTax Tax Expert for U.S. News. “That’s equal to more than one month’s worth of income for 66 percent of taxpayers–or more than three months of groceries for an average family of four. Of course, you could adjust your W-4 so you have fewer taxes withheld. However, struggling taxpayers often have a difficult time holding on to that extra money when it’s included in their paycheck instead of receiving it in a lump sum.”

Overall, there seems to be no general consensus as to what Americans plan to do with their tax refund. Several polls say that half of all Americans will save their money, or put it into an investment account of some sort.

What’s the right move for you? Should you pay down debt? Should you buy something that’s leaving a void in your personal life? Tell us how you’ll be spending your tax refund in the comments, and read about 8 smart ways that you can spend it this year.