Opinion: Student Loans Should NOT Be Discharged in Bankruptcy - Black Enterprise 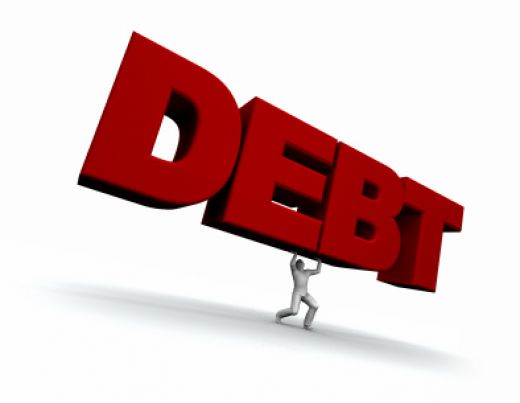 Recently, my colleague Sheiresa Ngo, multimedia content producer for consumer affairs for Black Enterprise, made a quite reasonable case for her belief that private student loans should be dischargable in bankrutpcy. Her post, Opinion: Student Loans Should Be Discharged in Bankruptcy, generated lots of comments, mostly in support of her proposal, which could become reality if the proposed Private Student Loan Bankruptcy Fairness Act of 2010 becomes law. As a father of a daughter who is struggling to pay back her student loans since graduating from college in 2005, I absolutely understand the challenges many Americans, and Black Americans in particular, face in coping with the burden of student loans.

However, I believe making student loans dischargeable in bankruptcy is not a good idea, and would really backfire on students whose families don’t have the means to front the cost of college tuition and/or who are not able to compete for athletic or academic scholarships or secure enough financial aid to cover education costs. Once you make student loans from banks dischargeable in bankruptcy, they will immediately become unavailable to most students (and probably all students of modest means) or available only under the most onerous terms, including much higher fees and interest rates. In short, it would be even harder to pay the loans back. And it would be costly and difficult, if not impossible, to prevent abuses of such a policy, i.e., people generating student loan debt with no intention of paying it back. In fact, it could take the current student loan crisis and make it immeasurably worse, as people, out of either ignorance or laziness, forgo the challenge of securing scholarships, grants and other preferable forms of aid. They could end up borrowing more money than wise or necessary for college, when the better option would be to go to an in-state school, a public university or a two-year college and then finishing up at a four-year school. “After all,” they’ll mistakenly believe, “if I can’t pay it back, I’ll just file for bankrutptcy protection.”

Actually, the last thing a young person needs on their credit report coming out of college (especially if they are unemployed or underemployed) is a bankruptcy filing–the financial event with the worst possible impact on your credit scores, far worse than the impact of defaulting on a student loan. Remember, everyone from potential employers to apartment renters will look at those credit reports, making it more difficult for a young person to land a job, get affordable car insurance or rent an apartment, as all of these are impacted by your credit worthiness. And many recent college graduates have weak credit histories to start with, as they’re in the early stages of their careers (with incomes to match–if they’re lucky enough to have landed a job) and have shorter credit histories.

It’s important to remember that bankruptcy is far from an easy way out of financial woes. The Bankruptcy Abuse Prevention and Consumer Protection Act (BAPCPA) of 2005 made sweeping changes to American 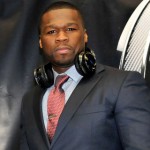 5 Mistakes to Avoid When Growing Your Business Internationally