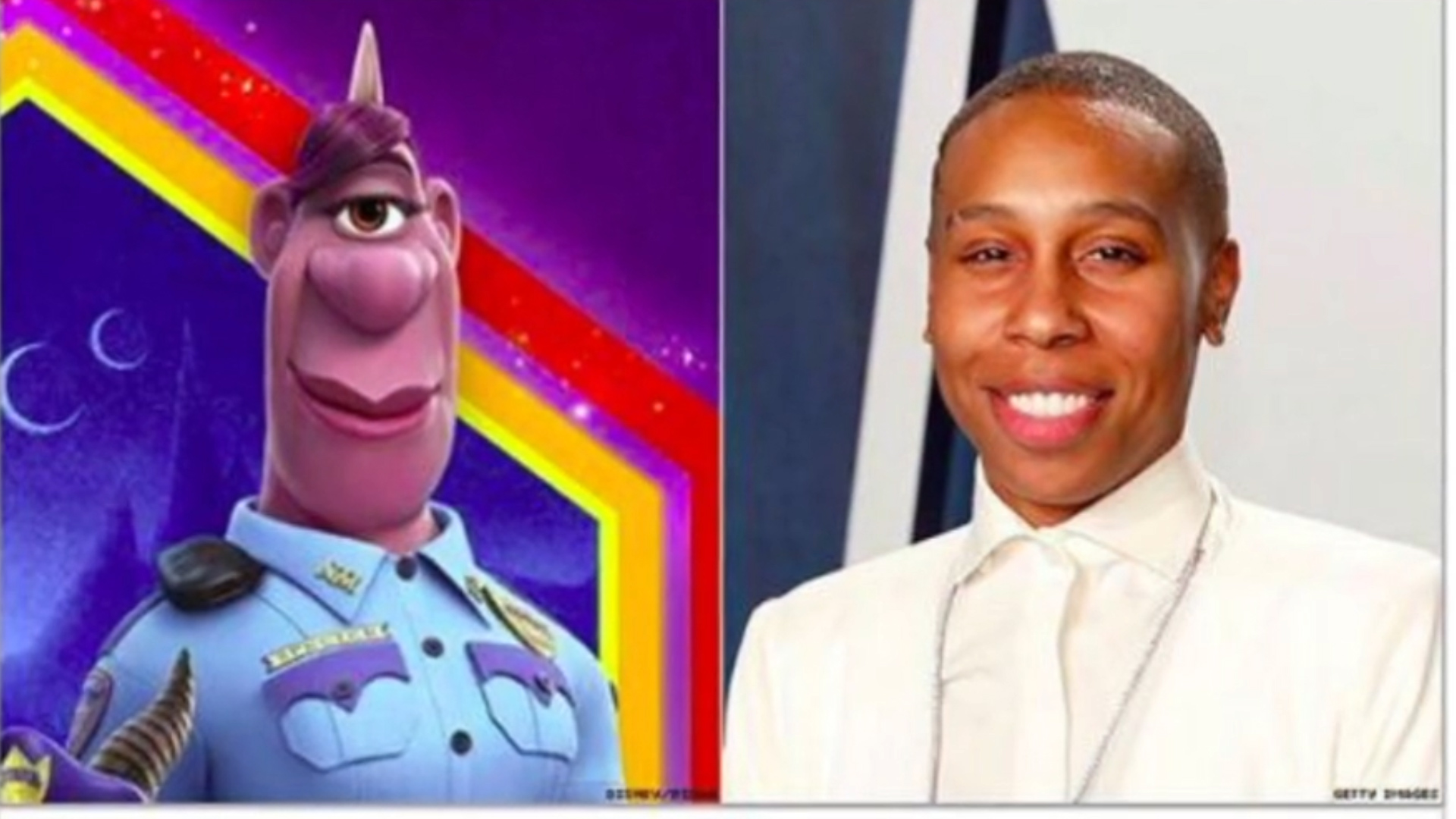 In the land of firsts, Disney has just come up with another! The Pixar animated film Onward will feature Disney‘s first openly LGBTQ character, voiced by Master of None‘s Lena Waithe, according to MSN Entertainment. The animated feature film also stars Ali Wong, Octavia Spencer, Julia Louis-Dreyfus, and Tracey Ullman.

The character, a purple cyclops police officer, Officer Spector, is characterized as a lesbian based on a line in the movie. The police officer references her girlfriend after pulling over a driver and saying to her partner (voiced by Ali Wong), “My girlfriend’s daughter got me pulling my hair out,” according to Sam Adams of Slate.

Officer Specter is voiced by openly gay screenwriter and actress Waithe. Onward producer Kori Rae spoke to Yahoo! Entertainment and said of the mention of Specter’s girlfriend, “It just kind of happened.”

“The scene, when we wrote it, was kind of fitting and it opens up the world a little bit, and that’s what we wanted,” Onward‘s director Dan Scanlon added. “It’s a modern fantasy world and we want to represent the modern world.”

Although not a main character and only involved in one scene, it’s a step toward inclusion in an industry that has been reluctant to readily accept it.

According to the Disney movie website, “Set in a suburban fantasy world, Disney and Pixar’s Onward introduces two teenage elf brothers who embark on an extraordinary quest to discover if there is still a little magic left out there. Pixar Animation Studios’ all-new original feature film is directed by Dan Scanlon and produced by Kori Rae—the team behind Monsters University. Onward releases in theaters on March 6, 2020.”

Waithe starred in the Netflix comedy-drama series Master of None (2015–2017). She became the first black woman to win the Primetime Emmy Award for outstanding writing for a comedy series in 2017 for writing the show’s “Thanksgiving” episode, which was loosely based on her personal experience of coming out to her mother. Waithe is also created the Showtime drama series The Chi (2018–present), appeared in Steven Spielberg’s 2018 adventure film Ready Player One, and wrote and produced the 2019 crime film Queen & Slim. 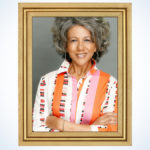 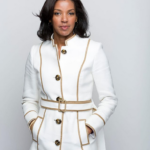