Students Turn To the Web to Study 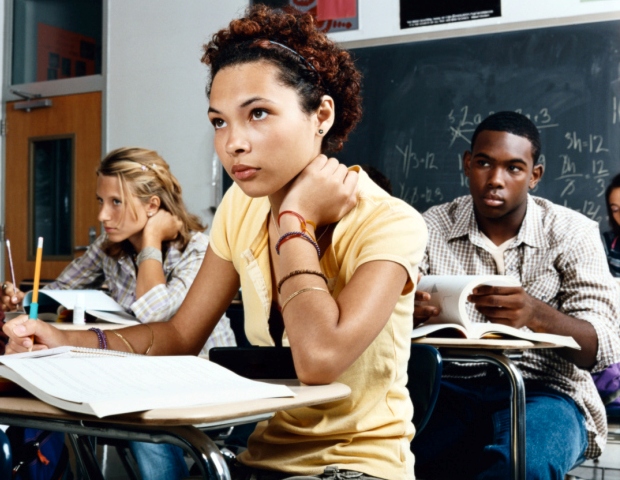 Use coupons for price reductions. Donâ€™t miss out on a great deal--- compliments of a coupon---when youâ€™re forced to purchase a brand new textbook. Sites like RetailMeNot.com and PromoCodes.com list the latest coupons and special offers by several major retailers that sell textbooks and other college supplies. A quick search is all it takes to find some attractive discounts on your next purchase.

Coupons are a good idea if you have any college courses that require you to purchase the latest edition of a book. Just be prepared for some serious sticker shock. Itâ€™s not uncommon for a new college textbook to cost $100 or more.

With many colleges and universities embracing digital initiatives, students are turning to the Web to supplement their professors’ lectures and after-class study sessions. Â Online academic hub Chegg conducted two surveys in July of this year, both of which showed students’ shift to educational resources online.

“There is a student-driven revolution taking place in higher education,â€ said Chegg President and CEO Dan Rosensweig to Mashable. “We’re seeing students take back their education, empower themselves and look outside their schools for technology, tools and resources to help them succeed.â€

According to the surveys, which were taken by 849 undergraduate and graduate students, 47% of students plan to or are contemplating using an online study group this upcoming academic year. The survey also revealed that 51% would be open or extremely receptive to chatting online with an expert.

The two surveys were conducted with the help of Survey Monkey.

Usain Bolt: “Not Competing In London Until They Change Tax Rules”