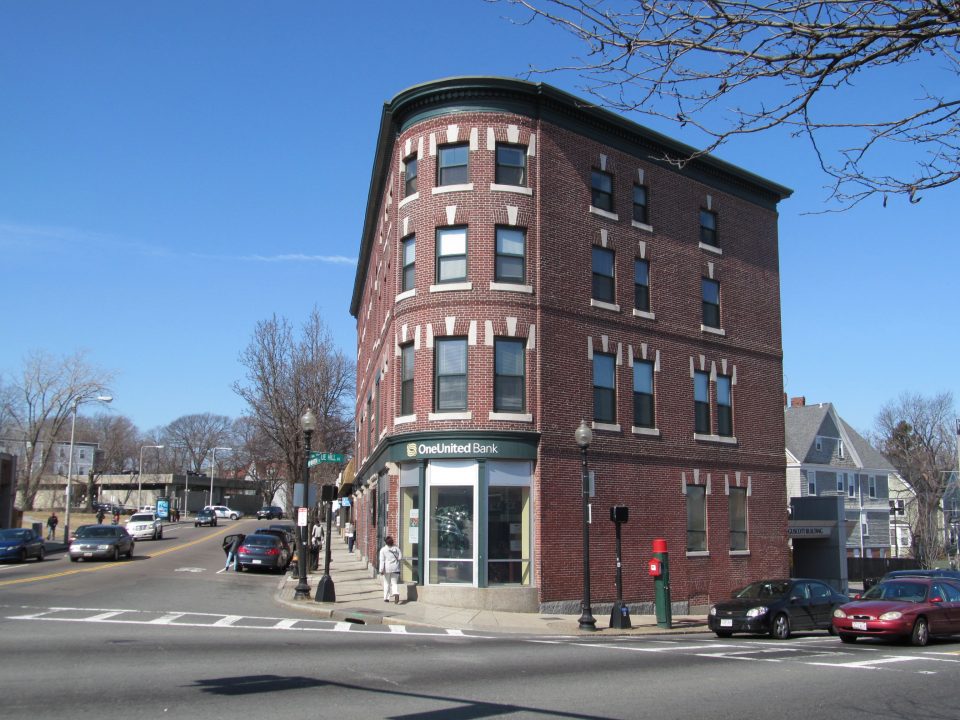 OneUnited Bank, America’s largest black-owned bank, has released a statement supporting Blackout Day, an event in which people of color are encouraged to not spend any money for a full day to show the power of their finances and demand change.

The Boston-based bank has supported other social justice movements including the Black Lives Matter movement and movements on social media including #TakeAKnee and the #1619Project. Since OneUnited Bank was founded, it has always encouraged African Americans to use their spending power to demand change.

African Americans contribute more than $1.2 trillion in annual spending, according to the bank. OneUnited believes African Americans keeping their money in their pockets or spending it with black-owned companies, no matter how big or small will aid in fighting for the change they want.

Blackout Day started in 2015 after a Tumblr user noticed the lack of positive black figures in the media and on social media. After the event launched, organizers decided to make it a monthly event, but some organizers felt it was too frequent, so it was soon changed to a yearly event.

This year’s event is dedicated to the police killings of George Floyd and Breonna Taylor.

“As the largest black-owned bank in America, we’re compelled to play a leadership role to galvanize our community and allies in support of #BlackOutDay2020 and to fight for social justice,” Kevin Cohee, chairman & CEO of OneUnited Bank said in a statement. “We need to use our power—both our spending power, our vote and our voice—to demand criminal justice reform and to address income inequality.”

OneUnited Bank is promoting #BlackOutDay2020 to its 300,000 supporters, shining a light on the movement through social media and providing support to the organizers. In addition to supporting social justice issues, the bank has also helped black-owned businesses secure PPP funding during the coronavirus pandemic. 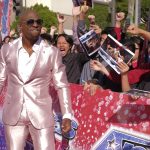 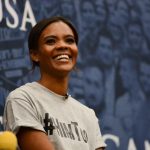