The Obamas Finalize Netflix Deal To Produce Films And Shows 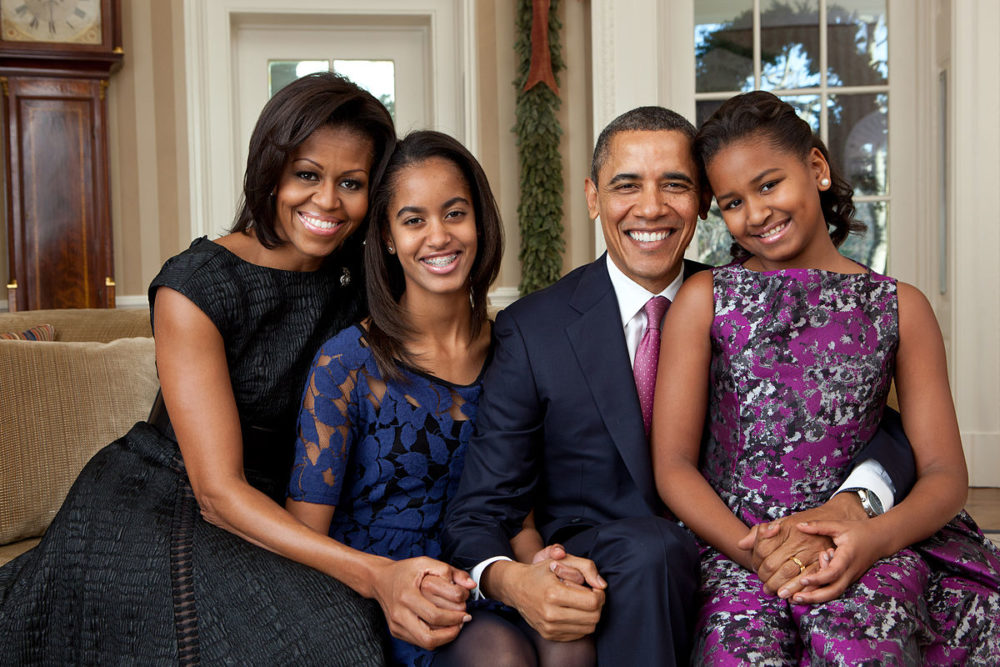 Netflix finally announced its deal with the Obamas to produce a series of high-profile films and series under the former first couple’s own production company.

Although details of the deal are still under wraps, Netflix said that the former couple has signed a multiyear agreement to produce films and series to be made available on the streaming platform to its more than 118 million global subscribers. The Obamas have also established Higher Ground Productions as the entity under which they will produce content for the company, the release said.

The Obamas will produce a diverse mix of content, including the potential for scripted series, unscripted series, docu-series, documentaries and features. These projects will be available to the 125 million member Netflix households in 190 countries.

“One of the simple joys of our time in public service was getting to meet so many fascinating people from all walks of life, and to help them share their experiences with a wider audience,” said President Obama. “That’s why Michelle and I are so excited to partner with Netflix—we hope to cultivate and curate the talented, inspiring, creative voices who are able to promote greater empathy and understanding between peoples, and help them share their stories with the entire world.”

The New York Times first reported about the deal in April, and although the format and number of episodes are yet to be decided or disclosed, the report stated that President Obama’s plan is to highlight inspirational stories instead of using the platform for response to President Donald Trump.

One potential show idea, the Times said, was for President Obama to moderate conversations on topics that dominated his presidency, from healthcare, voting rights, immigration, foreign policy to climate change. The program could also feature topics Michelle Obama championed as the first lady. The couple could also lend their brand and endorsements to Netflix programming that align with their beliefs and values.

Still unclear is how much the couple will be paid and whether it will come close to their $65 million book deal. The exclusive content would be made available on the streaming platform to its more than 118 million global subscribers.

For Netflix, the Obamas’ deal is a part of a broader strategy to develop more original content as the streaming service competes with Apple, Amazon, and traditional broadcast networks. Late last month, Netflix announced it was going to spend as much as $8 billion on original shows this year alone. Not only does Netflix spend more money on non-sports content than any streaming provider, it also spends more than many traditional TV media companies.

Apple and Amazon, which both own their own streaming services, have reportedly “expressed interest in talking with Obama about content deals.” 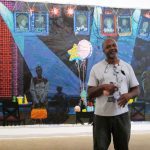 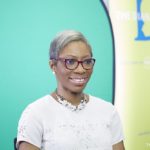