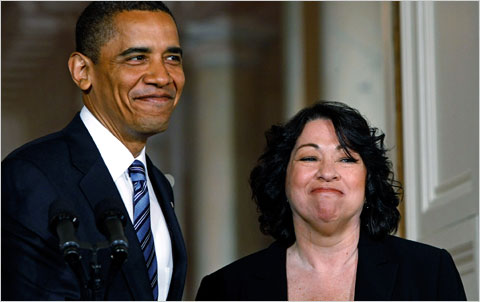 After the appointment of Stephanie Rose as a U.S. district court judge, President Barack Obama has put a record number of 72 women on the federal bench, which is the most appointments made by a president in one term. That number ties the amount of women judges appointed by President George W. Bush in his eight-year presidency.

Rose became the first woman to sit on the Southern District of Iowa after being confirmed by the U.S. Senate in a 89-1 vote. President Bill Clinton still holds the record number of total women judge appointments with 111–61 of them were appointed in his first term. President Obama’s new record falls in alignment with his history of diversifying the federal judiciary, 29 of which were minority women and 31 African American.

Growth in Smartphone Ownership Led by Young Adults and Teens