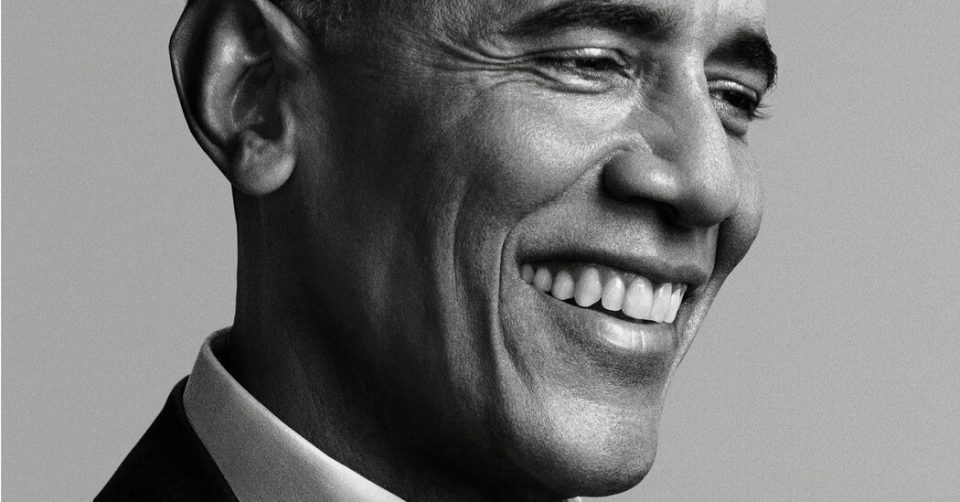 Former President Barack Obama discusses how he feels that the racist rhetoric that current and outgoing President Donald Trump has been spewing before and since he was elected in 2016, was due to Obama occupying the highest office in the land in a book that is being released this month.

According to CNN, Obama states that winning the presidency to become the first Black president of the United States back in 2008 fueled the flames of racial divisiveness within the ranks of Republican politicians. The direction and hatred toward him helped fuel the Republicans’ obstructionism and created a path for Trump to gain the nomination and then the presidency.

In his latest tome titled A Promised Land, which is slated to be released on November 17, Obama writes, “It was as if my very presence in the White House had triggered a deep-seated panic, a sense that the natural order had been disrupted. Which is exactly what Donald Trump understood when he started peddling assertions that I had not been born in the United States and was thus an illegitimate president. For millions of Americans spooked by a Black man in the White House, he promised an elixir for their racial anxiety.”

More than anyone else, I wrote my book for young people—as an invitation to once again remake the world, and to bring about, through hard work, determination, and a big dose of imagination, an America that finally aligns with all that is best in us. https://t.co/1yZrYWuckX

The former president opens up about so much more in his book, including that there was tension in his marriage to Michelle while he was in office, reports E Online.

“It was as if, confined as we were within the walls of the White House, all her previous sources of frustration became more concentrated, more vivid, whether it was my round the clock absorption with work, or the way politics exposed our family to scrutiny and attacks, or the tendency of even friends and family members to treat her role as secondary in importance.” 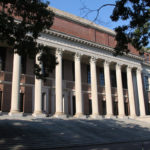 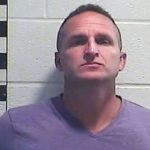