A NYPD Official Is Under Investigation For Posting Racist Comments 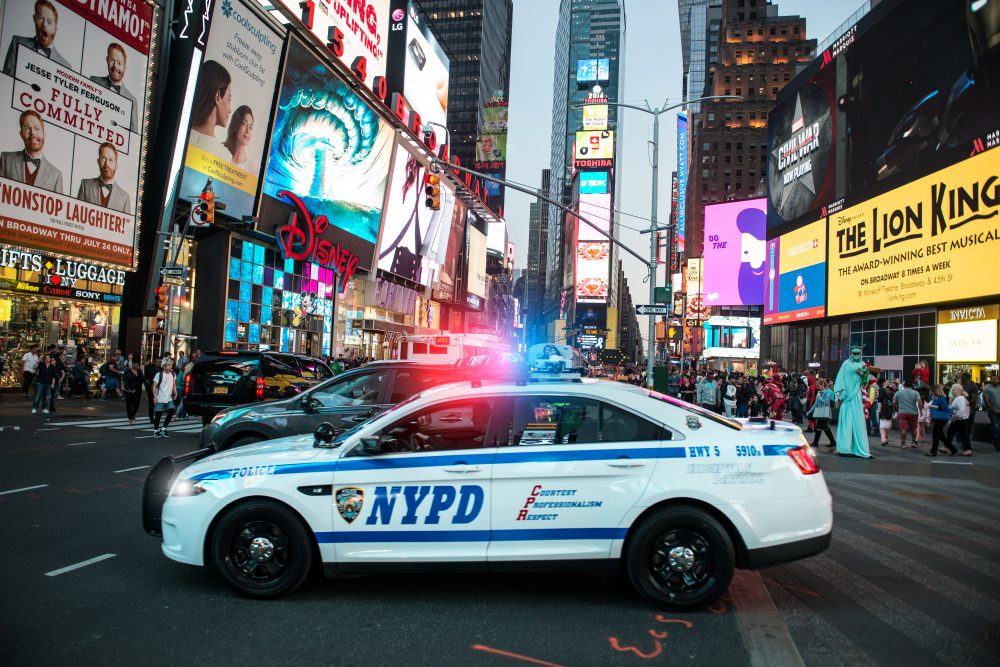 The Chief of the New York City Police Department’s (NYPD) Workplace Discrimination Office has been relieved of his duties and placed on modified duty after a City Council investigation discovered hundreds of racist, anti-semitic, homophobic comments on a police message board.

The investigators believe that between July 2019 and September 2020 Deputy Inspector James Kobel sent hundreds of offensive messages on The Rant “Law Enforcement Rant” message board. Kobel’s messages attacked Black people, Muslims, the Hasidic Jewish community, and the LGBTQ community with extremely derogatory language under the name of “Clouseau.”

De Blasio commented on the news about Kobel, saying if the allegations are true, Kobel will be fired.

This vile, racist language is an attack on every New Yorker and an insult to our city’s values

This is under investigation, and if it’s true, he will be fired. End of story. https://t.co/3s4NzuknxD

New York Gov. Andrew Cuomo questioned why the message board exists in the first place, saying the comments are widespread, but no one in the department has done anything about it.

Kobel did speak to the New York Times and said it was not him who sent the messages, but he added that the allegations alone are enough to end his career.

“Nonetheless, despite my denial, it will likely end my career,” Kobel told the Times. “Where do I go to get my reputation back?”

Kobel has been in the NYPD for more than 25 years and served as the second-in-command in the Equal Employment Opportunity (EEO) office for four years before being elevated to commanding officer earlier this year.

The EEO office is responsible for preventing and investigating employment and harassment claims. The office has recently allowed officers to wear religious head coverings and provided lactation rooms for NYPD officers who are also mothers.

City Council investigators linked the messages to Kobel by matching information in the “Clouseau” messages to publicly available details about Kobel’s life and career. Investigators found both Kobel and Clouseau joined the force at the same time, held the same rank last year, and served in the same NYPD Housing Bureau as former Chief Joanne Jaffe, among other similarities. 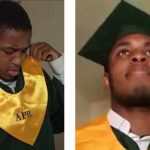