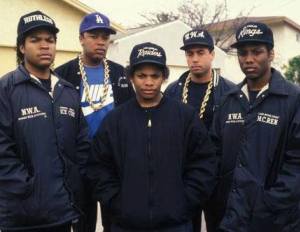 The disco group, formed by guitarist Nile Rodgers and bassist Bernard Edwards, emerged in 1976 and debuted on Atlantic Records with their self-titled debut, Chic. The album spawned the hits, ‘Dance, Dance, Dance (Yowsah, Yowsah, Yowsah)’ and ‘Everybody Dance’ in 1977. They went on to record the classic songs, ‘LeFreak’, ‘Everybody Dance’ and ‘Good Times’. Good Times was the first song sampled for a commercial Hip-Hop record which was Sugarhill Gang’s ‘Rapper’s Delight’