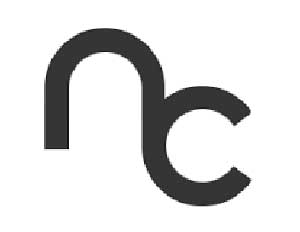 Nuracode is one of the leading minority-owned tech companies in the nation.Â  Based in the heart of Atlanta, Nuracode is your one-stop-shop for software and app development, digital marketing and strategy, analytics and more. They have had the pleasure of working with a range of diverse companies from large enterprises including Sprite, AARP, DreamWorks, to smaller urban companies like Trap Flix.

BlackEnterprse.com caught up with Founder and Chief Algorithm Officer, Iziah Reid, to discuss the inspiration behind starting Nuracode.

BlackEnterprise.com: How did you start Nuracode?

Iziah Reid:Â I was a software developer for corporate America for about 10 years.Â  I worked for a cruise ship and developed software that allowed cruise ship attendees the option to stream on-demand video and order room service and shore excursions from their rooms. A friend of mine convinced me that I was smart enough to start a company around the same concept streaming videos for Caribbean and African people.

But we were wrong, and failed miserably.Â  When we were down to our last couple hundred bucks we tried to build a hot or not competitor.Â  Instead of having one person on the screen, we decided to have two, and you could vote for the photo you liked the best. We called it Dime Wars, and it was built in one night.Â  We made seven dollars at the end of the first week. It was more money than we made in any other business. We decided that because this worked, we would replicate it.Â  Eventually, my partner and I moved in different directions.

Two things were important to me: to produce cutting edge technology practically, and to build a company culture where what I do or who I am is normal, and not an outsider.Â  The company is named after my daughter and I come from a family full of ‘funny’ names.Â  It was always awkward for me when interviewing for a job when the first thing I had to do was describe my name. Â The issue becomes who is going to hire you?Â  I decided I would create a company with a funny name and would hire employees that had funny names.Â  I wanted to normalize myself.Â  I took in people that reminded me of myself and I gave them the skill set that I have.” 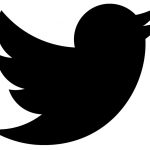