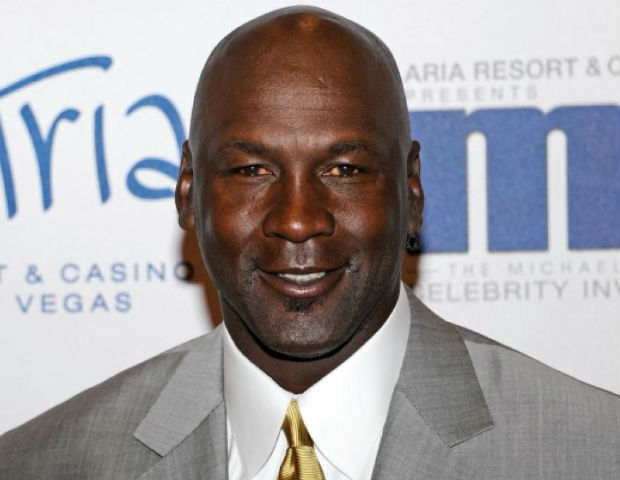 A court case has exposed what is being touted as one of Nike’s biggest kept secrets: exact figures on Michael Jordan’s multimillion-dollar endorsement deal. According to reports, Jordan banks $40 million a year on average from the sports gear maker, a number he and the company would rather keep under wraps.

During a federal court case against now-defunct Dominick’s grocery store, Jordan and his legal team are seeking $10 million for the use of his brand without permission, and they want to prove the value of his brand by disclosing how much he receives for endorsements. Corporate partners, however, would like to bar disclosure of that information. The judge already ruled that Dominick’s shouldn’t have used Jordan’s image in an ad offering $2 coupons for steaks, however the current issue is how much Safeway, parent company of Dominick’s should pay.

Jordan’s endorsement agreement with Nike also details the amount the company pays all of the athletes under the Jordan brand umbrella, Jordan’s authority to select athletes for endorsement contracts, and how Nike and Jordan share revenues and expenses.

10 Online Resources to Help You Help Your Child