No Lines in the Sand: How to Keep Ourselves Honest in School Politics 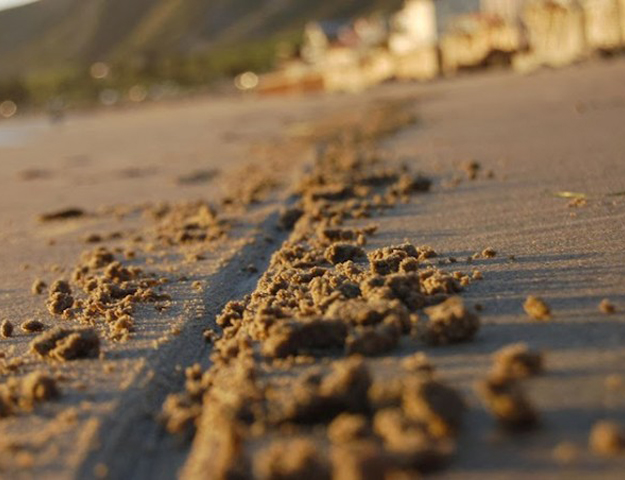 This post was written by Marilyn Rhames and originally appeared atÂ EducationPost.org. It is reprinted here with permission.

[Related: How Long Before We Achieve Education Equity in America? 250 Years?]

Strange, or you might call itÂ conflicted. When unexpected situations arise in our lives, I find that our views on public education can cause a crisis of conscience, or worse, integrity, when we take on public personas that don’t align with our private lives.

Here are some real-life examples to illustrate what I mean:

I think all of these scenarios are, well,Â strange. That’s me in theÂ third bullet point!

Good, honest people will go to extreme measures to give their children an edge, or at least ensure that they are getting a good education. We might draw a line in the sand publicly, but when our own kid or livelihood is at stake, we so easily erase and redraw the line a little closer to the opposing side while pretending it never moved.

Is it a crisis of integrity to secretly move the line? Or is drawing a politically charged line in the sand the biggest threat to our integrity?

Is it unethical to seek ways to gain an edge in a broken school system, or is not doing so irresponsible?

I often wonder how effective any of us can really be if we spend our professional careers fighting against systemic injustice, but we navigate our personal lives in such a way that we remain completely untouched by it. The Mother Teresa approach of serving the poor while alsoÂ choosingÂ to live with the poor has little to no curb appeal.

Verbal Commitment vs. National Letter of Intent: All Athletes Should Know the Difference