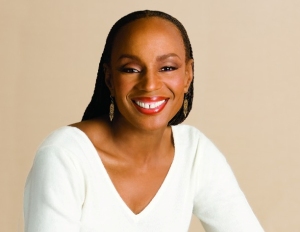 For 40 years, Essence has celebrated the beauty and potential of African American women. Ed Lewis and Clarence Smith, among the original founders, handled finance and operations and generated sales while Susan Taylor, the face of the publication, maintained the editorial direction after becoming editor-in-chief in 1981. It was a perennial on the BE 100s until Time Inc. acquired a majority interest in 2005.

In celebration of our 40th anniversary, Black Enterprise is taking a look both forward and backward at the world of black business. Our list of 40 “Titans: The Most Powerful African Americans in Business–and How They Shaped Our World” recognizes and pays homage to the entrepreneurs and business men and women who paved the way for all of us. (Editor’s note: Essence magazine, founded in May of 1970, is also celebrating a 40th anniversary this year.)

Follow our exclusive 40th anniversary countdown of the most important black business leaders of the four decades since Black Enterprise Magazine was founded in August 1970.

These are The Titans: bold leaders who shattered conventional modes of commerce. Because of their contributions over the past 40 years, the world of business has been transformed forever. 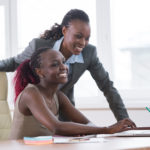 QUIZ: Are You Capable of Effective Delegation?

Social Media Insider: Using SM to Boost Your Mobile Base