Nipsey Hussle's Legacy is one of Black Love, Entrepreneurship, and Resilience - Black Enterprise 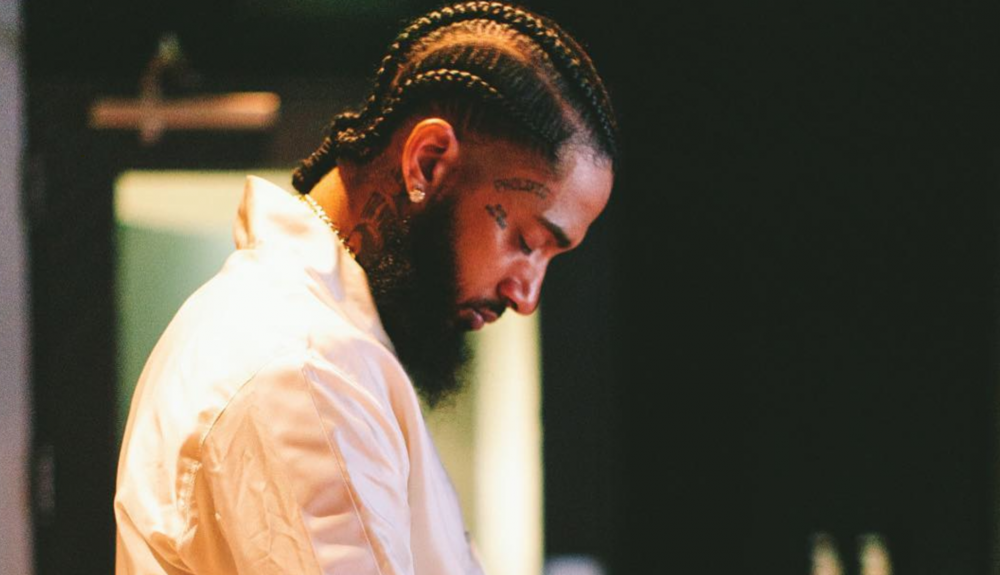 On this day last year, the world lost Nipsey Hussle (born Ermias Joseph Asghedom). Many knew the 33-year-old Los Angeles native musician for his lyricism, but Hussle was also a family man and entrepreneur who was deeply invested in giving back to his community. Some have even called him a prophet.

A year without Hussle has felt like a lifetime for those who loved and supported him. Yet, beyond his transition from this side of the earth, Hussle’s legacy of black love, entrepreneurship, and resilience lives on. In short, the marathon continues.

There is something to be said about a man that values family, friendship, and community. As an Eritrean-American man, Hussle showed the world what putting on for family and community looked like. He was a proud father of two, a fiancé, a respected musician among his peers within the industry, and proof that you could turn your life around and have a lasting impact on the community.

Hussle was a businessman who wanted to help others understand the importance of building wealth. His portfolio included (and is not limited to):

In Hussle’s 33 years, he learned to stay in his lane and run his own race. Hussle was no stranger to street-life, yet he was called higher. In his own words, dedication, hard work, plus patience was the sum of his sacrifices and he claimed what was his during his time.

Life is a marathon, not a sprint. And it is fair to say that Hussle passed the baton. 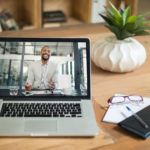 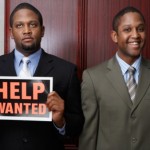