Almost Exactly a Year Before His Death, Nipsey Hussle Reflected on His Legacy - Black Enterprise 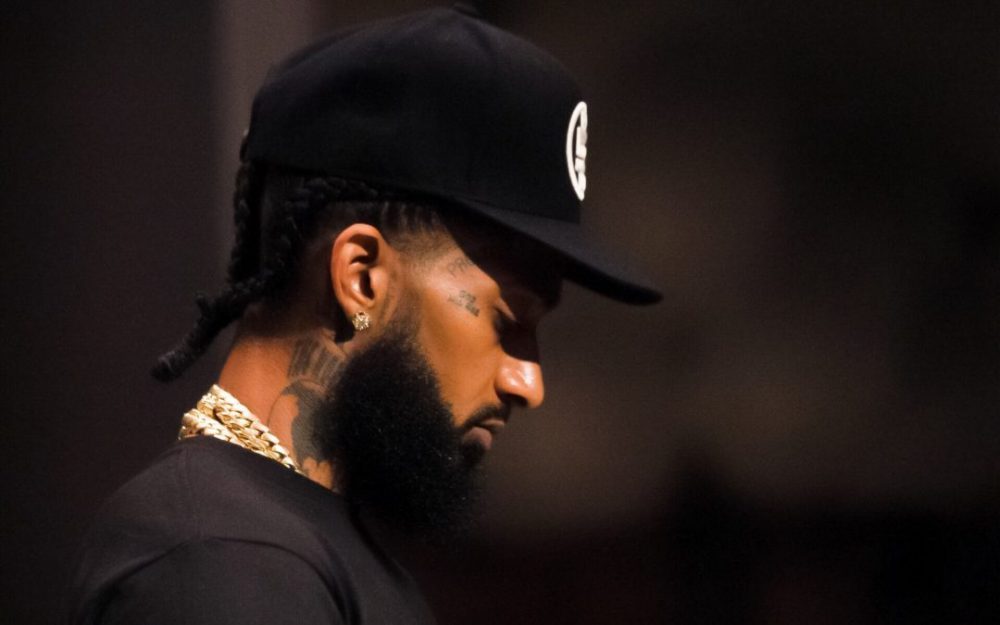 It may be the millennial generation’s Tupac moment—the untimely death of rap star Nipsey Hussle. While the 33-year-old rapper, whose real name was Ermias Davidson Asghedom, did not live long enough to achieve the legendary musical catalog of Tupac Shakur—his death, as with Shakur’s—will mark a sad milestone in the lives of younger hip-hop fans and the music industry.

There are parallels between the two artists. Both used their fame as platforms to fight injustice. Both rose from hard street lives to become stars in the entertainment industry. And both would become victims of the type of gun violence from which their fame and success could not serve as shields.

Yet, as with many of his generation, Nipsey Hussle saw the value of entrepreneurship and legacy wealth-building as a way of empowering the black community.

How Nipsey Hussle Left a Legacy of Wealth-Building

A technology enthusiast, Hussle was intent on disrupting both the music and technology industries, one venture at a time.

That keen understanding of the power of technology to build wealth and enact change sparked the idea for his retail store and brand, The Marathon Clothing. The first “smart store” of its kind, it offers customers an enhanced online as well as physical shopping experience through a custom app.

“This is just taking the retail space to the next level and also, offering a different experience when you come here as opposed to buying it online,” he said in an interview last year with Black Enterprise.

Iddris Sandu was a partner of Nipsey Hussle’s in The Marathon Clothing store venture. He spoke about the vision he and Hussle had for the store and why technology was so important to both of them.

“Tech companies don’t allow the culture to thrive by thinking that they have the best service and that culture benefits from the technology. The culture doesn’t work for the tech, the tech works for the culture. By honoring and respecting this, one can achieve a high level of success in arbitrating both of these fields to create unparalleled experiences,” said Sandu at the time.

The Marathon Clothing is located in the heart of the Crenshaw District, where Hussle grew up. The store would also, unfortunately, become the location where his life abruptly ended.

The Grammy-nominated artist also invested in cryptocurrency, real estate, and had recently opened Vector 90, a co-working space and incubator that also served as a STEM center for youth.

What He Meant to Millennials and the Urban Community

Several millennials at Black Enterprise weighed in on what Nipsey Hussle meant to them and their generation.

For me, Nipsey as he often described himself, “a well-groomed gangster lumberjack” was the epitome of what rap culture requires these days—an authentic character that fans can relate to ( he talked famously about being a member of the Rolling 60’s Crips) and a figure corporate America could embrace and sell. His business acumen is well documented and his interests varied beyond the recording booth. I was in awe when he conceived the idea to sell his CD, Crenshaw for $100 , a limited edition of 1,000, in which Jay Z purchased 100 copies. His mixtape series Bullets Ain’t Got No Name proved tragically prophetic. — Ed Stokes, Videographer; Content Producer

I actually do listen to Nipsey Hussle’s music and he is one of my favorite artists. One thing I can say about him is that although none of his projects sounded the same, he always had one underlying theme in all of them and that was ownership. For most of Nipsey’s career, he was independent and paid for marketing and distribution himself. He constantly rapped about owning 100% of the masters to all of his music recording which is a big deal since most artists relinquish a percentage of the rights to their music once they sign to a major record label. He was not just a rapper but an example to other rappers by showing them they can be self-sufficient and successful at the same time. —Roland Michel, Researcher

Although I’ve never listened to Nipsey Hussle’s music, I admired the impact he made in his community and the example he set as a former gang-member-turned-entrepreneur and rapper from South L.A. Despite growing up in a community plagued by drug and gang activity, he was determined to beat the odds and used his platform to invest in underrepresented ​neighborhoods. For example, last year his foundation financed the development of a co-working space, STEM center, and incubator geared toward children of color. He also founded his own record label and opened his own smart store, where he was tragically gunned down. Nipsey Hussle gave hope to ​inner-city youth and will be recognized as a hometown hero. —Selena Hill, Digital Editor

Nipsey Hussle preached the gospel of business and ownership from day one. That is what drew me to his work. Beyond his artistry, he set the standard for how black men from the community should give back; set up shop in their communities; and be for the people. Nipsey always reminded me of who Tupac could have become. Thirty-three is such a powerful age for black men biblically speaking. He taught others how to have multiple streams of revenue, made people believe in the power of ownership, and left a legacy. —Lydia T. Blanco, Digital Community Specialist

In the end, his main focus was leaving a positive legacy.

“10 years from now, I would like to have laid a blueprint down that other people can follow who came from the same situation,” he said in his interview with BE. 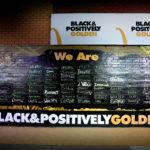 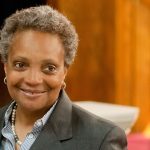