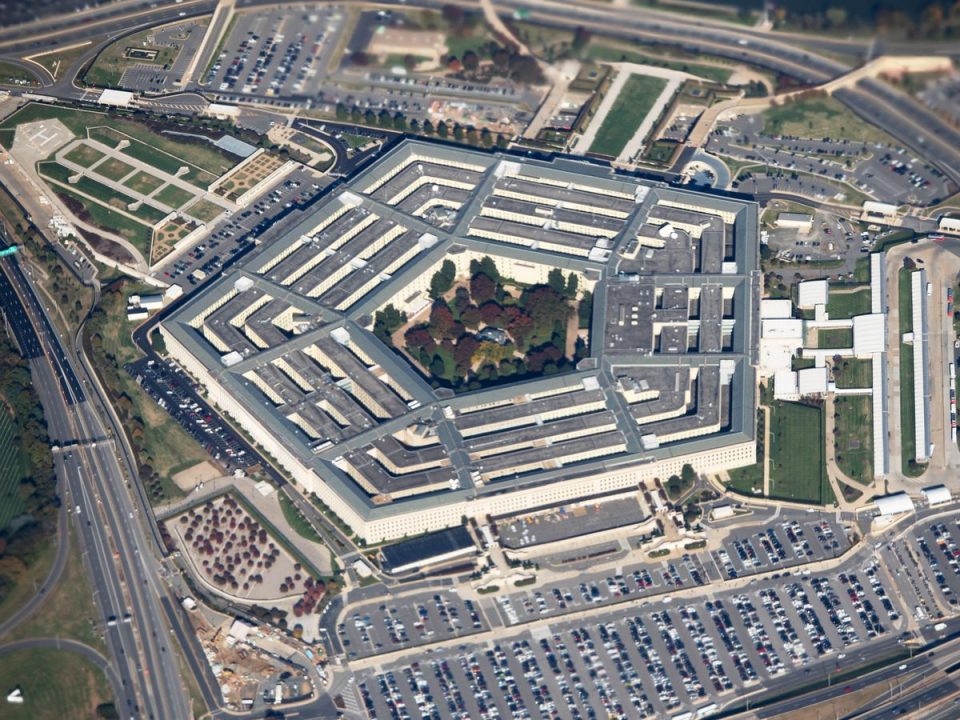 Almost 100 members of the House of Representatives and 23 senators voted to cut the Pentagon’s budget by 10%.

According to The Nation, 93 members of the House agreed to an amendment Tuesday to reduce the size of the $740 billion National Defense Authorization Act for Fiscal Year 2021. The mostly Democratic House members were joined by former Republican Justin Amash (L-Mi).

“Every dollar wasted at the Pentagon is a dollar not being spent on test kits, personal protective equipment, or contact tracing,“ Congressional Progressive Caucus co-chairs Pramila Jayapal and Mark Pocan wrote in an opinion piece for NBC. “Every handout to Lockheed Martin or Northrop Grumman is money that could have been spent on ending this pandemic, keeping small businesses afloat, and staving off an economic meltdown.”

A version of the amendment sponsored by Sen. Bernie Sanders (D-VT) in the Senate drew backing from half the Democratic Caucus, including Minority Leader Chuck Schumer. The support to cut the Pentagon’s budget comes as more than 4 million Americans have been infected during the coronavirus pandemic and more than 30 million Americans are unemployed.

“This week we made great progress toward reining in the blank check that the Pentagon has gotten all too often. Ninety-three members of Congress said ‘Enough!’ by supporting a 10% cut to defense spending,” Pocan said after the House vote. “That’s real, substantive progress on reprioritizing spending toward things that benefit the average American rather than enriching greedy defense contractors and wasteful, unnecessary programs.”

Despite the new support for cutting the Pentagon’s budget, 139 Democrats voted against it including Senators and vice presidential prospects Kamala Harris (D-Calif.) and Tammy Duckworth (D-Ill.). Additionally, 185 Republicans also voted against the measure.

Americans, however, largely support the cut in the Pentagon’s budget. According to Data For Progress, 57% of Americans are in favor of the cut.

The funds created by the cut would still have enough money left over to create 109,529 clean energy jobs,146,039 infrastructure jobs, and 81,133 jobs with supports created in high poverty communities. 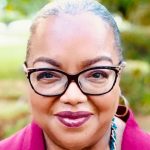 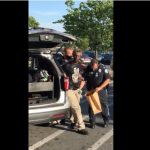