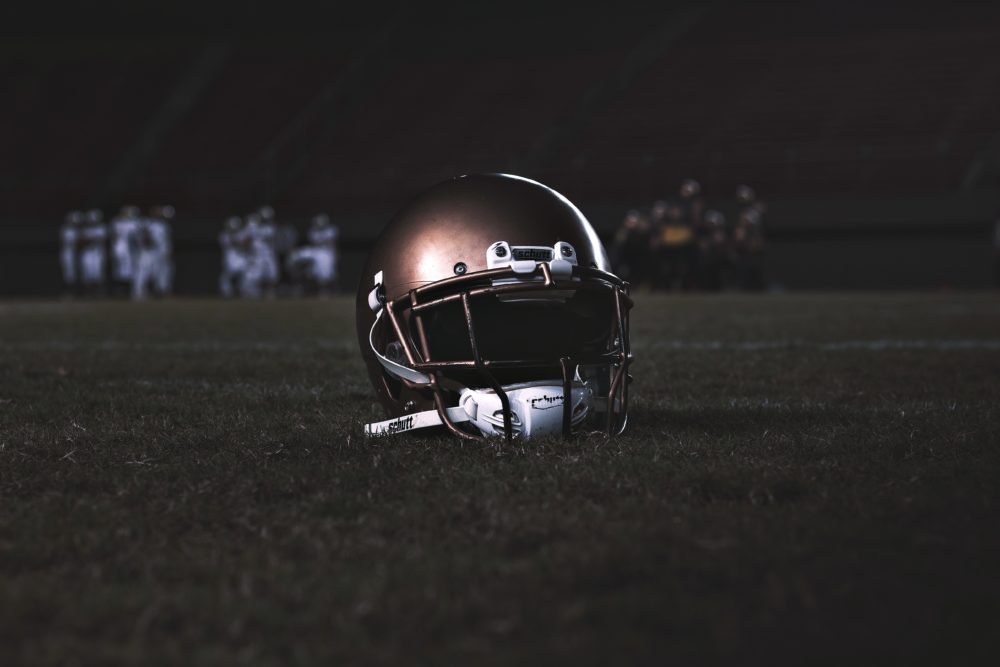 Be careful who you sign the contract with. This appears to be the warning coming from the National Football League Players Association. According to Newsweek, the NFLPA has warned players earlier this week against signing with the Jacksonville Jaguars after the outcome of a grievance filed against the team.

ESPN’s Mark Graziano revealed the communication sent through the players’ union on his Twitter account, “NFLPA won an arbitration grievance against the Jacksonville Jaguars. Said Jags tried requiring players to get all offseason medical treatment at the team facility, which contravenes the CBA. “You as players may want to consider this when you have a chance to select your next club.”

The NFLPA took its case against the Jaguars to arbitration by accusing them of requiring their players to get any offseason medical treatment at a team facility. Players who ran afoul of the rule were fined. The arbitrator ruled that the NFL’s Collective Bargaining Agreement does not allow teams to require rehabilitation or medical appointments to be held at team facilities during the offseason.

After the arbiter ruled in favor of the NFLPA, the group put out a statement essentially blasting the practices of the Jaguars front office, saying that the decision “puts a stop to the blatant overreach by the Jaguars and emphasizes the voluntary nature of almost all football activities during the offseason.”

The group also stated, “It should be noted that Jaguars players continue to be at odds with Jaguars management over their rights under the CBA far more than players at other clubs. In the last two years, more than 25% of the grievances filed by players in the entire league have been filed against the Jaguars. You as players may want to consider this when you have a chance to select your next club.”

The NFLPA felt they had to file the grievance against the Jaguars after the team fined a player 25 times for a sum of more than $700,000 for missing appointments with team trainers and physicians. Former Jaguars player, Dante Fowler Jr., who now plays for the Los Angeles Rams, confirmed via Twitter that he was the player in question. “They literally hated me. I got it all back though! Thanks to the NFLPA.” 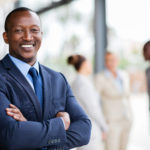 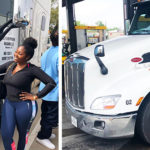 Meet the Black Woman Driving Success with Her Trucking Company