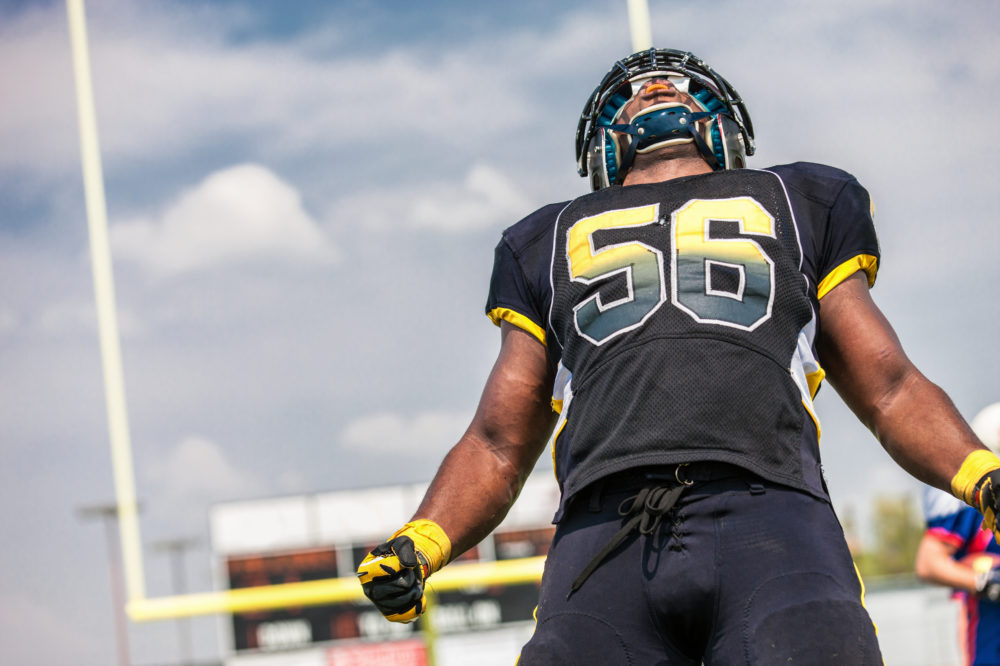 “Under this new partnership, the NFLPA and the NCPA will explore opportunities for merchandise, gaming, and other officially licensed products,” the statement revealed. “We will also review how recent developments impact television broadcast revenues in pursuit of fairness.”

“REP Worldwide was created to offer all athletes the same world-class service that NFL players have when companies want to partner with athletes to market their likeness, image, and personalities,” said NFLPA Executive Director and NFL Players, Inc. Chairman DeMaurice Smith. “We are proud to partner with the NCPA to offer this service to students who are also athletes. For the first time, a legislature has indicated that these students have rights just like everyone else and we support this continuing movement towards fairness.”

“Our business is built on the foundation that athletes in all sports have rights beyond their work,” said NFL Players Inc. President Ahmad Nassar. “By entering into this partnership, our work with the NCPA will ensure that athletes are supported in a meaningful way.”

Initially, the NCAA expressed opposition to California Senate Bill 20, arguing that the bill is “unconstitutional and would adversely affect competitive balance throughout collegiate athletics.” The organization also warned that the state’s colleges could be excluded from the league and will not be allowed to participate in championship tournaments if this law passes. On Tuesday, it was announced that “In a concession the NCAA had long resisted, the organization’s governing board directed its three divisions to immediately consider changing the rules governing such benefits for athletes, and to make any such changes no later than January 2021,” according to the Wall Street Journal. 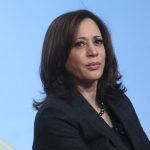