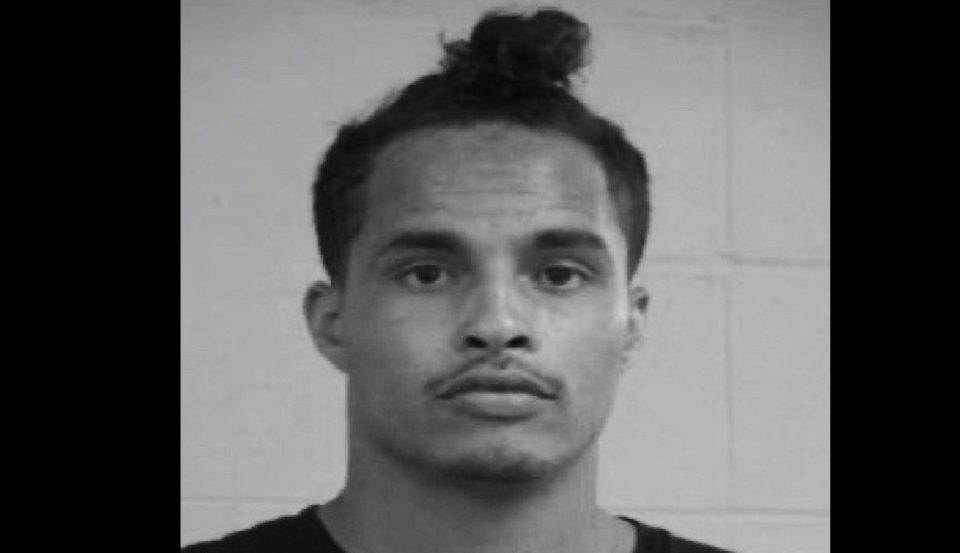 People are still protesting against police brutality and fighting for justice for police shooting victims. In Louisville, Kentucky, where emergency medical technician Breonna Taylor was killed by police officers entering her home on a ‘no-knock’ warrant, Houston Texans wide receiver Kenny Stills was arrested for taking part in the ongoing protests, according to CBS News.

Stills was one of the 87 protesters who arrested Tuesday outside the home of Kentucky’s attorney general. Stills posted to his Twitter account about the “good trouble” he was in by being involved in the protest.

“Good trouble” with my brothers and sisters- organized by @untilfreedom.

As reported by Pro Football Talk, Stills was charged with “intimidating a participant in the legal process,” which is a felony. He also was charged with misdemeanor disorderly conduct and criminal trespass for protesting on the front yard of Attorney General Daniel Cameron’s home. The protesters were told they were trespassing on Cameron’s property as they refused to leave.

In a statement, the attorney general said he would not be influenced by the protests.

“From the beginning, our office has set out to do its job, to fully investigate the events surrounding the death of Ms. Breonna Taylor. We continue with a thorough and fair investigation, and today’s events will not alter our pursuit of the truth,” Cameron said.

“Justice is not achieved by trespassing on private property, and it’s not achieved through escalation. It’s achieved by examining the facts in an impartial and unbiased manner. That is exactly what we are doing and will continue to do in this investigation.”

One of the police officers who killed Taylor, Brett Hankison, was fired in June. Two other officers have been placed on administrative leave. 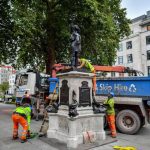 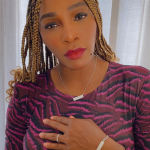