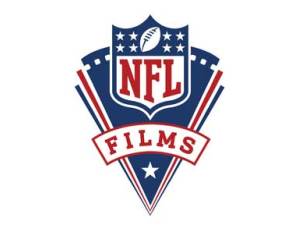 According Bleacher Report, several former NFL players are suing NFL Films for unlawfully using their images and cutting them out of profits. The men are claiming their names and images are valuable and earning the league money without them seeing any profits from it.

But, the former players may be facing an uphill battle based on what NFLPA advisor Jack Bechta at National Football Post, has written in a past post.

According to a provision in the standard player’s contract, “Player will cooperate with the news media, and will participate upon request in reasonable activities to promote the Club and the League.â€

The contract further states: “Player hereby grants to Club and the League, separately and together, theÂ right and authority to use, and to authorize others to use solely as described below, his name, nickname, initials, likeness, image, picture, photograph, animation, persona, autograph/ signature (including facsimiles thereof), voice, biographical information and/or any and all other identifying characteristics (collectively, Publicity Rights), for any and all uses or purposes that publicize and promote NFL Football, the League or any of its member clubs …â€